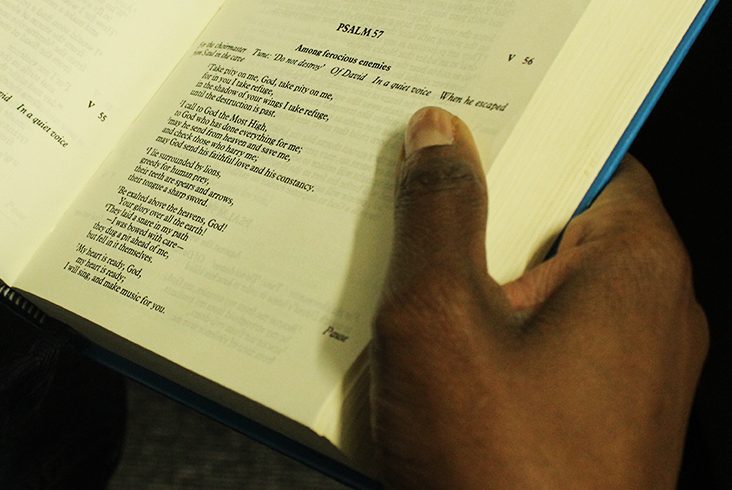 Tuesday of the 4th week of Lent 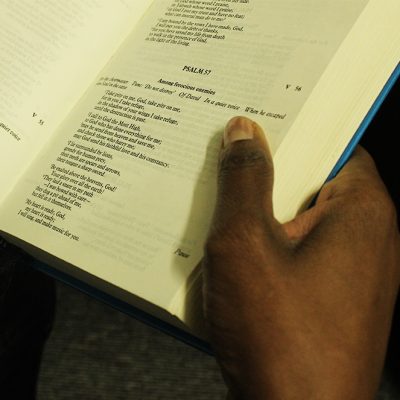 “One man there had an illness which had lasted thirty-eight years and when Jesus saw him lying there and he knew he had been in this condition for a long time, he said, ‘Do you want to be well again?’”

As we walk alongside our refugees like Cecile, do you sense the Lord addressing you, as He did the man in today’s gospel?  What does He ask of you?  How will you respond?

Like Cecile, a lot of people arrive in the UK but don’t know how or whether they should apply for asylum when they first enter. The kind stranger whom Cecile was staying with helped her to find the Home Office in Croydon so that she could claim asylum.

When an asylum claim is first recorded, individuals often have to wait some time before the Home Office organises an interview to assess a person’s claim. In the meantime, asylum seekers are not allowed to work or claim mainstream benefits. The Home Office provides around £35 a week and basic accommodation – but it can be in one of many different places across the UK, and you have to go wherever you’re sent.

“That night, after I had claimed asylum, they put a big group of us in a hotel in London. The next day they took everybody on a big bus to Wakefield. I didn’t know that’s where they were taking me – I only found out the name later. I couldn’t speak to anyone on the bus, so I just read my bible quietly. Then they moved me to Rotherham, and then to Leeds. They sent me back to Rotherham, and then to London for the big interview.”

The asylum interview goes over reasons for claiming asylum in great detail and normally lasts for hours.

Cecile was very open in her interview and thought it went okay, but then she was refused, something she remembers vividly:

“My refusal was really death. I could see death. The letter came two weeks later. I had to get someone to translate it. The letter said that they didn’t believe my story. I told myself they’d deport me back to my country. I was so afraid.”

Paralysis comes in many forms. For the man in today’s gospel, inactive for thirty-eight years, it can become a barrier to full participation in family, community and work. For him, and others like him, gathered around the sheep pool of Bethzatha, it was compounded by a belief in a custom which enforced, and even created, more paralysis.

Jesus asks the man an important question: ‘Do you want to be well again?’ checking out perhaps if the man fully understands the implications of being healed. Sometimes, we can begin to live according to our sickness and limitation. We can get used to it and it can begin to define who we are and how we see ourselves.

Refugees, like Cecile, often feel paralysed by an asylum system which is long and difficult to navigate. Often, faced with destitution and insecurity, and unable to work or study, they feel imprisoned by rejection and humiliation. They begin to doubt their entitlement to full participation in community, denied in their home country and withheld in their country of refuge.

We pray that through our care and support, we can alleviate the paralysis that touches refugees and asylum seekers and bring hope to those caught in a system which creates and perpetuates it.