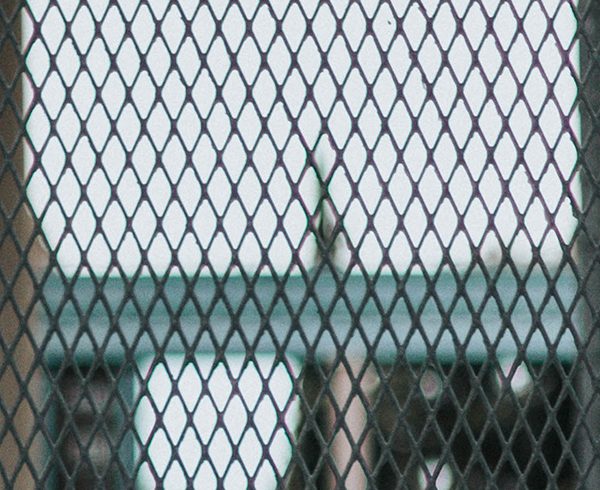 Tuesday of the 5th week of Lent 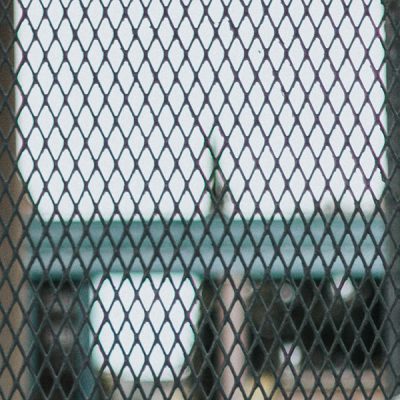 “O Lord, listen to my prayer and let my cry for help reach you.

Do not hide your face from me in the day of my distress.”

As we listen to our refugee friends this Lent, let their stories touch you, and cry out with the psalmist to the God who does not hide His face from us.

Christian had always worked. It is important for him to be able to provide for himself, and not to be reliant on the government. He wanted to, and could, care for himself.

“As soon as I could afford to rent a room of my own, I moved out of the accommodation the Home Office provided. I didn’t want to depend on the government longer than I had to.”

Christian was working, contributing to society and was building a life in the UK. He had heard very little from the Home Office when they were processing his asylum application, assuming that they would get in touch with him when a decision was eventually made.

“Six or seven years later I was walking home from work and the police stopped me. They told me that my application had been refused in 2001. I never received a letter or any communication from the Home Office – I didn’t know; how should I know?”

For nearly 7 years Christian had heard nothing from the Home Office concerning his asylum case. Now, suddenly, he found himself on his way to immigration detention.

We invite you to take some time with Christian’s journey and today’s readings, and join with one of the JRS team, in prayer and reflection.

Christian speaks about his experience of detention as something that wrecked him.  People who have been held in immigration detention often speak of their experience in such devastating terms; and the wounds linger on long after they have been released.

It is hard to make sense of the pain inflicted on those who endure immigration detention.  Knowing that the pain is not accidental but a result of a conscious choice our society makes about how it treats asylum seekers and others is particularly difficult to comprehend.

As we listen to Christian’s story, it is important that we let his experience reach us and through him, allow the cry of distress of those still held in immigration detention to reach our ears.  We are called to listen, to look, not to turn away our face.  For as the psalmist tells us, our Lord hears “the groans of the prisoners” and “he will not despise their prayers”.  It may be that He is asking us to respond.