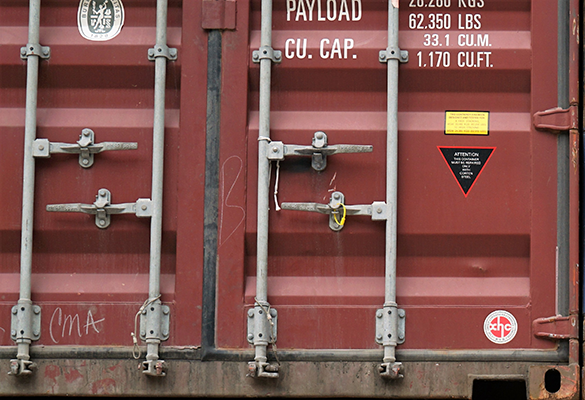 Wednesday of the 3rd week of lent, 7th March 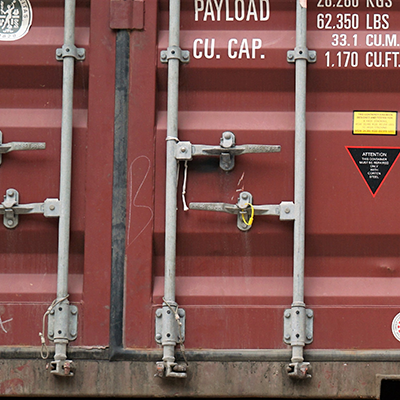 “Do not forget the things your eyes have seen, nor let them slip from you heart all the days of your life”
Deuteronomy 4:1,5-9

Throughout Lent, we hear stories from a number of refugees JRS accompanies. We invite you to walk alongside them and stand in solidarity with them. What stays in your heart from these stories?

Despite her efforts to put her time with the military behind her, Rose was not left in peace. Once she began to play football professionally again it was not long until she was being approached by the general to rejoin his military team.

In this position, many of us would do anything we could to avoid repeating the terrible ordeal Rose had already experienced. Rose had been tortured at the hands of the military, but she was able to draw on great courage and remain defiant against the government. She refused to play for the military, choosing instead to stand in solidarity with her fellow countrymen.

Not only did Rose refuse, she was as detemined as ever to “proclaim the rights of our country.” Along with some other football players, she became involved in the protests and rallies against the ruling of Joseph Kabila and his attempts to stay in power beyond his mandate. The protests often became violent and many people were killed and wounded by security forces. At one rally Rose was arrested, taken and, along with others who were protesting, detained in an empty shipping container.

Join us tomorrow where we will rejoin Rose on her journey.

When we hear stories like Rose’s the scale of suffering can seem so great that we wonder what we can possibly do to make a difference. Sometimes experiencing that sense of helplessness is part of our act of solidarity with those we are accompanying.  But it is also worth remembering that even small things can begin to create positive change and make society more welcoming and compassionate towards refugees.

Today we invite you to support the work of JRS UK and help us to create this positive change needed to make society more welcoming and compassionate. With your support and donations JRS UK will be able to continue our work in supporting destitute asylum seekers and refugees in London. Perhaps you would like to run a sponsored event for JRS, if so get in touch.

Rose’s story was first published in ‘Journeys of Hope’, a JRS Europe publication. We are grateful to JRS Europe for allowing us to share this story with you.