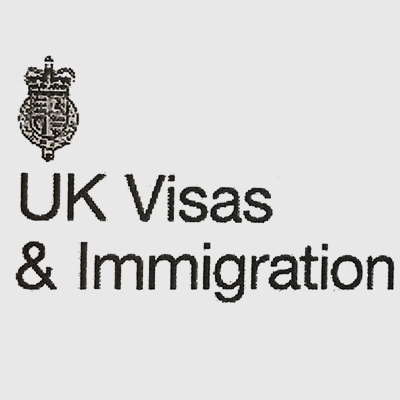 Wednesday of the 4th week of Lent

“For Zion was saying, ‘The Lord has abandoned me, the Lord has forgotten me.’ Does a woman forget her baby at the breast, or fail to cherish the son of her womb? Yet even if these forget, I will never forget you.”

As we listen to Cecile today speak of her experience of being abandoned by others, can you hold on to the Lord’s promise from our reading?

If the Home Office refuses an asylum claim, there is normally the chance to appeal. Cecile had a legal aid solicitor who initially helped her appeal her refusal but then dropped her case. Getting a solicitor becomes increasingly difficult after a refusal, because it becomes harder to access legal aid funding at this point, and solicitors are reluctant to take difficult or time-consuming cases.

“My lawyer said we should appeal, and we sent in the documents. But then he said he couldn’t take my case anymore because I’d been refused. I was so down that I couldn’t eat or sleep.”

With limited options to access legal support we sometimes hear of people who have had their claims refused being forced to represent themselves in court; a daunting ask for someone who doesn’t fully understand the asylum process.

“I went alone. No solicitor, no barrister. I was just there with the Home Office, who hadn’t believed me. That was the first time in my life I had ever been to court.”

Home Office caseworkers look for inconsistency in asylum interviews. In practice, they demand an absurdly large amount of detail and accuracy from a traumatised person about events that happened in a blur a while ago. Events they could never have imagined needing to recall with such detail.

Cecile was repeatedly questioned on the specific dates on which things had occurred. She struggled to remember them precisely, especially in the stressful situation she was in:

“It really just came down to the fact that the dates I gave were not exact, and the Home Office held that against me. I had been so confused myself that I couldn’t give the correct date.”

As we listen to the stories of Cecile, John and our other refugee friends it is common to hear that many do not have a clear understanding of how the asylum system in the UK works when they first apply for asylum. After making the difficult decision to leave their family and friends behind and flee their home, sometimes making perilous journeys to the UK, those who are seeking safety are confronted with an asylum system that is hostile and with little offer of support through the process.

Throughout Lent, we’re inviting you to make an extra effort to take small actions to show support to refugees and people seeking asylum.

Act: Has Cecile’s story inspired you to take action? One way that we can show support to refugees and people seeking asylum is to learn more about the situations they face, allowing us to stand in solidarity against the challenges they face.

Why not invite a speaker to come to your parish, community or school? If you’re in Greater London you can get in touch with Nick, JRS UK’s Community Outreach Officer, to organise a talk.

If you live outside greater London then you can get in touch with your local organisation supporting destitute refugees and people seeking asylum. NACCOM’s directory is a great place to start.

Read: Want to learn more about the asylum system from those who have first-hand experience of it? Read Refugee Action’s Report.