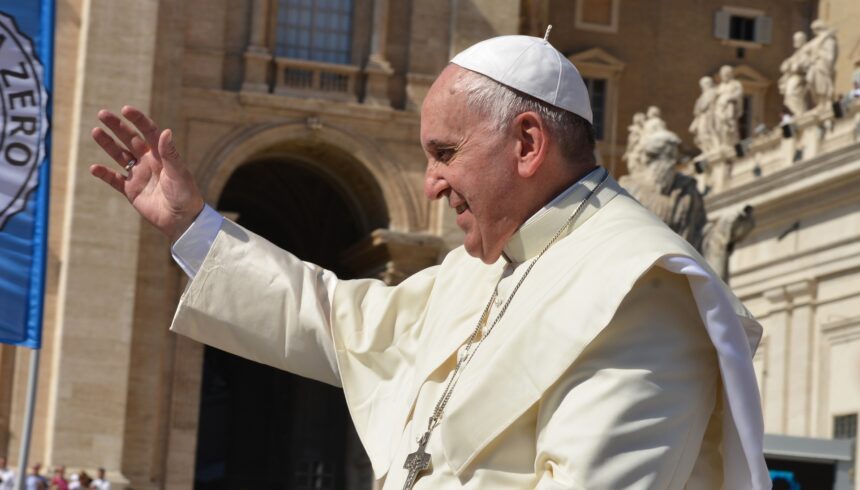 "They are people. They are human lives who begged for help” 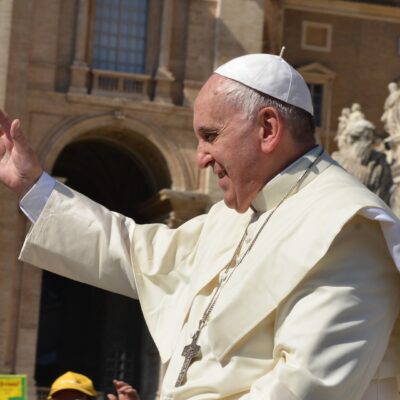 JRS UK joins Pope Francis in lamenting the tragic deaths of 130 migrants who died attempting to cross the Mediterranean, and were denied rescue despite numerous alerts that boats were in distress.

The group of sanctuary seekers made a call for help on Wednesday last week. On Thursday, a humanitarian rescue boat and a merchant ship arrived at the scene, finding 10 bodies near a capsized rubber boat in international waters with no survivors found. The boat was believed to have had 130 people on board, according to French humanitarian organisation SOS Mediterranee . Rescue centres in Libya, Malta and Italy had been alerted, according to the European Union border protection agency Frontex, whose plane had located the dinghy.

Safa Msehli, a spokesperson for the U.N. International Organization for Migration (IOM), said on Friday that “states stood defiant and refused to act to save the lives of more than 100 people”.

In a heartfelt appeal to thousands of the faithful gathered in St Peter’s Square for the recitation of the Regina Coeli prayer yesterday, Pope Francis said:

“I confess to you that I am very pained over yet another tragedy in the Mediterranean.

“They are people. They are human lives who for two entire days begged in vain for help, a help that never arrived. Brothers and sisters, let us all question ourselves over this, yet another tragedy.

“Now is the time for shame. We pray for these brothers and sisters, and for so many who continue to die on these dramatic journeys. We also pray for those who can help but prefer to look the other way. “

The Pope’s words were particularly pertinent as they occur in the wake of JRS UK’s new report ‘Being Human in the Asylum System’ released last week, which is rooted in Catholic Social Teaching and draws heavily from Pope Francis’s latest encyclical Fratelli Tutti. The report calls for a human-centred approach to those seeking asylum,  one founded on justice, designed for the welfare of refugees and not for their harm, and urges society to welcome, protect, promote and integrate those seeking sanctuary as our neighbours.

Being Human in the Asylum system condemns the failure to respond to people seeking sanctuary as human persons; human beings in need, and human beings with hopes and dreams, loves and sorrows, as Pope Francis reminds us in his words on Sunday. Being Human is released against the backdrop of new, deeply troubling UK government proposals for an overhaul of the asylum system.

Read our report Being Human in the Asylum System

Sophie Cartwright, Senior Policy Officer said: “The reluctance to provide assistance to those in mortal danger shows a blatant disregard for human life, and continues a disturbing trend of hostility towards migrants and refugees around the world.  Once again we see how vilifying those who seek sanctuary in small boats eventually leads to devastating, fatal consequences; and how an obsessive and blinkered focus on border control forces desperate people to make ever more dangerous journeys.”

We join Pope Francis in praying for all our brothers and sisters who risk their lives desperately seeking sanctuary. We invite you to say this short prayer of intercession with us.