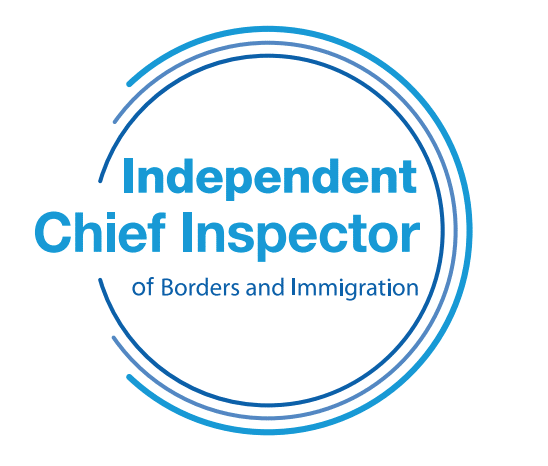 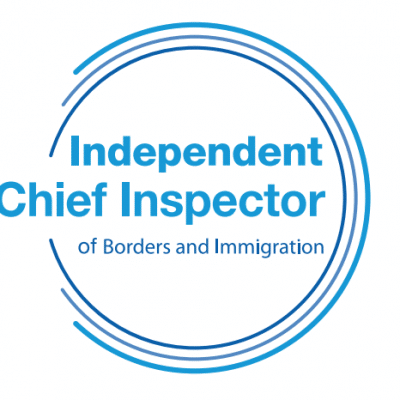 JRS UK has again called for urgent reform in the wake of a fresh report on the Home Office’s Adults at Risk in Immigration Detention (AAR) policy.

The report, published today by the Independent Chief Inspect of Borders and Immigration, finds “significant weaknesses” in the Detention Gate-Keeping System, which is supposed to help protect the most vulnerable from detention; and concludes that progress towards alternatives to detention, which manage those subject to immigration control in the community, is “too slow” with pilots being so small as to be “a token”. The report is based on an annual inspection conducted between November 2018 and May 2019.

JRS UK’s detention outreach team supports people held in Harmondsworth and Colnbrook Immigration Removal Centres near Heathrow airport. Since centres closed to visitors due to COVID-19, they are now providing phone support to those still detained.

The Adults at Risk in Immigration Detention policy was introduced in 2016, in response to Stephen Shaw’s criticism about the frequent detention of torture survivors in his first review of the detention estate. It was ostensibly designed to protect vulnerable people from harmful detention. JRS UK and many others have criticised it for failing to do so. The AAR policy weighs levels of evidence of vulnerable against immigration factors when deciding whether to detain an individual or continue their detention.