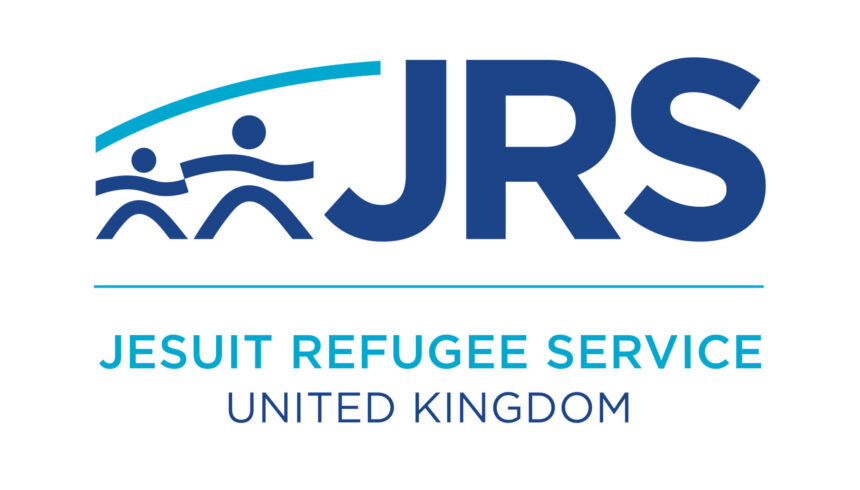 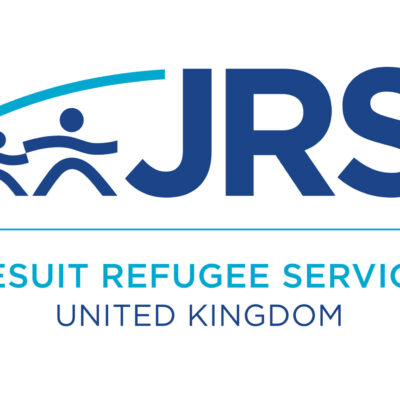 JRS UK has renewed its calls for an end to the use of army barracks as asylum accommodation, in light of asylum seekers being moved into Napier barracks in Folkestone. The move occurs despite the fact Public Health England has warned that the accommodation is unsuitable because it poses a high risk, and despite a major outbreak of COVID-19 at Napier in January. Following the outbreak, people accommodated there were gradually moved out. Others are now being moved in. It was widely observed that social distancing the barracks is impossible, and access to washing facilities is inadequate.

Why we’re calling to #CloseTheBarracks

A refugee friend held in Napier describes his experience of being so closely accommodated, and the way his dignity was stripped away:

“The camp is like being in a hospital or prison, there are people rapidly becoming more and more mentally unwell around you, one has just tried to kill himself, another is in pain, another is very stressed and cannot cope. It just seemed safer to stay in my room and to avoid seeing all of this as I could not cope with it all the time.

“I did not feel like a person when I was there. I felt I had lost who I was, like my personality had gone.

“There was no freedom. The way we were treated, it denied us all freedom.”

The continued us of Napier as asylum accommodation occurs against the backdrop of leaked Home Office documents stating that asylum seekers were being housed in substandard accommodation that would not be sufficient for others in need, both to manage public opinion and as a means of immigration control.

JRS UK’s detention outreach team has supported people accommodated at Napier during the COVID-19 outbreak there, and has regularly observed a deterioration in their mental health. Naomi Blackwell, JRS UK’s Detention Outreach Manager, said: “Napier barracks is unsafe and inhumane accommodation. People accommodated there are isolated and afraid, struggling to meet basic needs or access justice. It is troubling that the Home Office ever embarked on this policy, and even more so that it continues with it in the face of a COVID-19 outbreak. We have regularly witnessed the crushing human impact of treating vulnerable people in this way. It is vitally important that people seeking asylum should be able to live in safe and dignified accommodation within British communities.”

The barracks at Napier, and a similar site at Penally, have received widespread criticism for being inhumane and undignified, with a recent report from the Independent Chief Inspector of Borders and Immigration finding “serious safeguarding concerns” at Napier. These findings were to be part of a longer report on asylum accommodation, but were considered so urgent as to merit rapid release before the full report was ready. Caroline Nokes, a Conservative MP and former immigration minister, said that barracks accommodation meant asylum seekers were “segregated into a ghetto” and was designed to make the UK look “as difficult and inhospitable as possible”.

New government proposals for an overhaul of the asylum system include plans to create more “receptions centres” likely to be comparable to Napier and Penally.

The JRS team are accompanying the men held at Napier Barracks, and offering practical and emotional support in-person and remotely.

Can you help us continue this essential work?