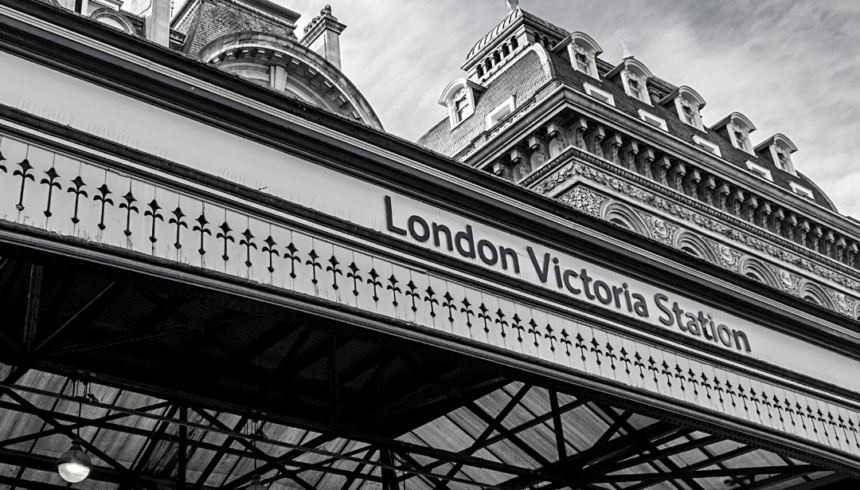 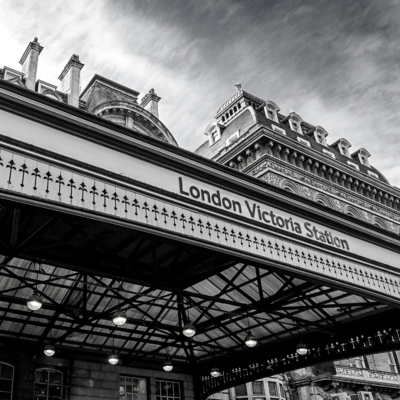 Yesterday, we learned that our government has taken refugees it had held at the camp at Manston and dumped them on the streets of London late at night. They were not told where they were, where they could go for safety or given any money. This does not seem to have been an anomaly involving a few people – 50 were dumped from a bus near London Victoria. These people had been forced from their homes and had struggled here in hopes of safety. Abandoned in a strange place by those who were supposed to protect them, it is fair to imagine they were confused, disoriented, and afraid.  The government first incarcerated refugees in conditions so appalling that they led to an outbreak of diphtheria, and children resorted to sending messages in bottles across a fence, begging for help; then it made some of these refugees destitute, homeless, and abandoned, someone else’s problem. This was an act of callous inhumanity. It sits at the feet of and reflects a deeply imbedded government policy of intentional cruelty towards refugees.

The camp at Manston was opened against the backdrop of the anti-refugee Nationality and Borders Act, and as part and parcel of measures designed to be cruel to refugees, particularly targeted at those arriving via small boats: of most immediate relevance, these include the use of large-scale, institutional accommodation sites, like the notorious and prison-like asylum camp at Napier barracks; the vastly expanded use of detention, with a renewed emphasis on detaining people while their asylum claims are being processed, and while they wait to find out if the government will even examine their claim. That is, the opening of Manston as an asylum processing centre was part of a plan to accommodate people seeking asylum in inhumane conditions, and to incarcerate them more frequently. Though insistent that there was some kind of “migrant crisis” on the south coast, the Home Secretary blocked the procurement of what would have been basic hotel accommodation for asylum seekers. The consequences were grave. People were held for weeks in a setting intended only for quick processing. There is a public health emergency. Now, they are left to sleep on the streets, as winter closes in.

If this scenario most immediately arises out of a fresh, and deeper, determination to craft new forms of cruelty, we should remember that the roots of this whole approach are deep. In particular, governments making refugees homeless is not new. Under the hostile environment, successive UK governments have weaponised destitution against people who have sought asylum here and been refused it, ostensibly as a means of immigration control. JRS UK has a particular ministry to people made destitute in this way, and has accompanied them for decades. In the thinnest theory, those we accompany are subjected to destitution because they are at the end of the process: all asylum seekers are banned from working and claiming mainstream benefits. After a refusal, all support is cut off. We might wonder whether, as people whose asylum claims have not even been considered become, similarly, an explicit target of government hostility, destitution is being intentionally deployed against them as well. The same government that did this is, after all, determined to send some of this same cohort to Rwanda. But let us allow that this callous act was simply an attempt to solve a problem that the government itself had created in the overcrowding at Manston. What problem did they imagine they were solving? Clearly not that vulnerable people did not have a safe place to sleep. Whoever saw this as a solution did not see human suffering as the issue requiring resolution. And how could this have been seen as an acceptable solution to any problem? Because enforced destitution of refugees has long been normal in our society. For too long, we have enacted a politics of dehumanisation. It has grown deeper and deeper. This is the result.

We desperately need to recover a sense of humanity at the heart of our politics. In research we conducted with destitute refugees a few years ago, they repeatedly explained that enforced destitution violated something basic about being human. One remarked: “I think that all human beings have the right to have accommodation. This should not be regarded as a luxury but as a priority for all.” We must heed this call for basic, universal humanity. In a landscape of vaunting inequality where more and more struggle, we must craft a politics with human beings at its heart, and where meeting basic human needs and preserving human dignity is a priority.