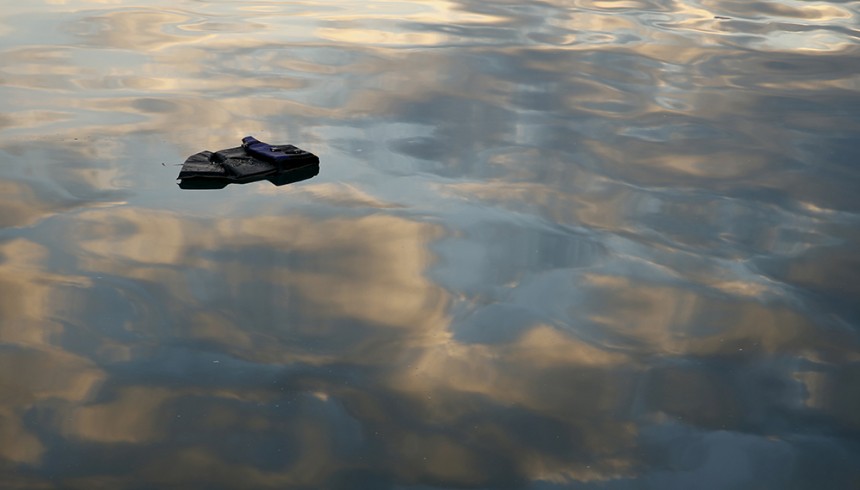 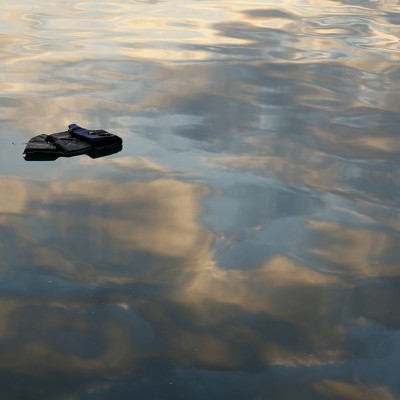 In a letter to the Dutch EU Presidency and EU leaders, JRS Europe together with five other faith-based organisations calls on them to reject proposals which would make development aid conditional on migration control. The letter was sent to the leaders before the EU Council meeting on 28-29 June during which the proposals will be discussed.

In it the Christian organisations call upon leaders to reject the EU Migration Partnership Framework proposed by the European Commission.

“It is disappointing that the Member States focus on deterrence measures rather than open safe and legal ways for those who seek international protection on European territory,” Siebert concludes.

Key recommendations in the letter are: