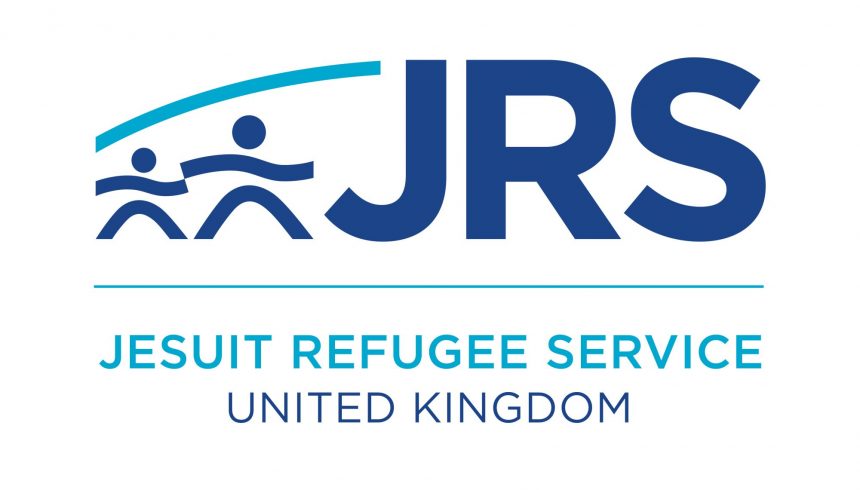 “This terrible tragedy tells us again that governments have to act." 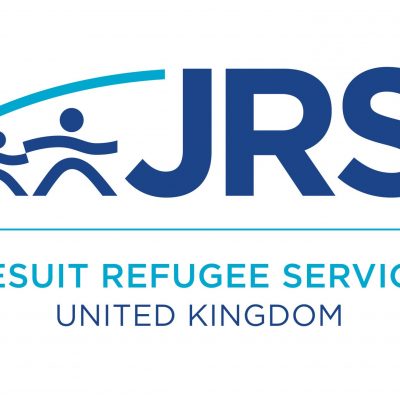 In response to news that a child has died in his attempt to travel across the English Channel to seek safety, Sarah Teather, Director of JRS UK said:

“This is terrible news. He was just a child. What an awful way to die. In amongst the news coverage, we must remember that he was someone’s son, brother, and friend. We pray for all who loved him and who will grieve for him.

“This terrible tragedy tells us again that governments have to act. We have systematically closed down the safe managed routes for people to travel to claim asylum. In doing so, we force people into ever more perilous journeys, with the inevitable consequence that someone will lose their life.”

According to the Independent, the 16-year-old Sudanese boy’s body washed up on a French beach, after he drowned in the English Channel while trying to reach the UK. French authorities announced the death with “immense sadness”.

Further details of this tragedy are as yet unknown.