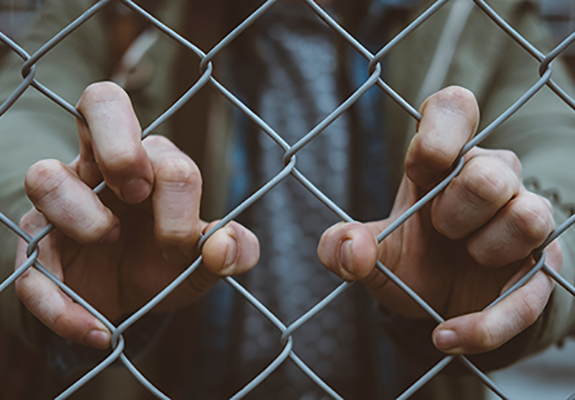 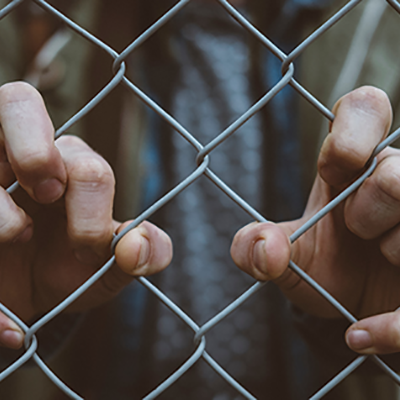 A controversial definition of torture for use in immigration detention came into force today. The definition has been heavily criticised as inadequate to protect torture survivors from detention, by Medical Justice, Freedom from Torture, and others.

The definition appears in the updated Detention Centre rules and updated guidance on protecting adults at risk in immigration detention, and is intended as a tool for screening vulnerability, with the intention that torture survivors should not normally be detained. It is meant for use by clinicians when assessing whether an individual has been tortured.

Torture is now defined as “any act by which a perpetrator intentionally inflicts severe pain or suffering on a victim in a situation in which (a) the perpetrator has control (whether mental or physical) over the victim, and (b) as a result of that control, the victim is powerless to resist.”

The new definition follows a successful legal challenge of a definition introduced in 2016, which restricted torture to acts perpetrated by state actors, and does expand the definition in this respect, so that acts carried out by non-state actors may be recognised as torture. However, Medical and legal experts have warned that key aspects of the definition (control of the perpetrator, powerlessness of the victim) fall outside of a clinician’s professional competency to assess. They have also raised concerns that the definition is too narrow – it distinguishes torture from ill-treatment – and therefore “will exclude a cohort of victims of severe ill-treatment who do not fall within the other indicators of risk.”

Sarah Teather, Director of the Jesuit Refugee Service UK, stated that “This new guidance represents an ongoing failure to protect even the most vulnerable from immigration detention. At JRS UK, we accompany people in immigration detention and witness its capacity to severely compound, and indeed create, vulnerability in those subjected to it. An end to indefinite detention is urgently required.”

The Guidance to protect adults at risk in immigration detention was introduced following Stephen Shaw’s first review of the welfare of vulnerable people in detention. Mr Shaw has subsequently carried out a second review, to be published shortly. This new guidance notably predates it. (The guidance was laid before parliament in March 2018, whilst the government has had a copy of Shaw’s second review since the end of April 2018).