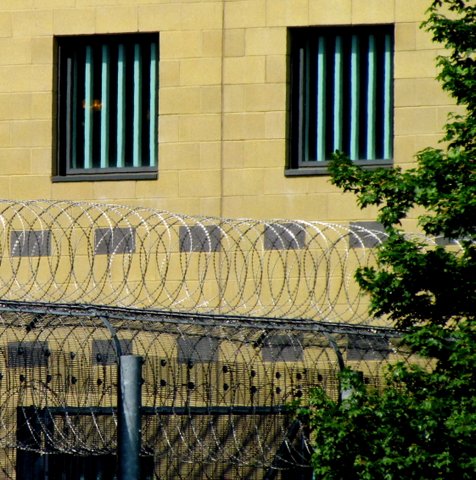 Don’t let the government off the hook

“Don’t let the government off the hook on Brook House”, says Director of JRS UK 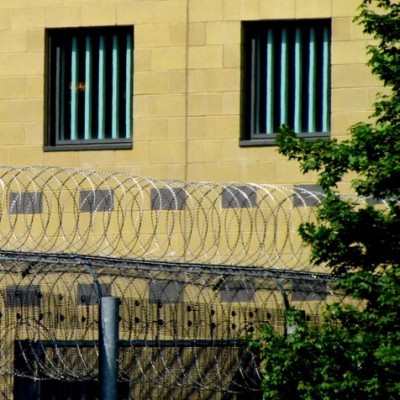 At one point, one detainee is apparently strangled by an officer; other footage of detainees self-harming in distress was met with derision and further abuse.

The UK detains around 30,000 people each year, and is the only country in Europe which does not have a time limit on immigration detention.

JRS UK has a longstanding ministry of outreach to immigration detention, with volunteers and staff providing pastoral and practical support to those in the Heathrow Immigration Removal Centres, Colnbrook and Harmondsworth. JRS UK’s Director, Sarah Teather, also previously chaired an All Party Parliamentary Inquiry into Immigration Detention, the report of which is expected to be referred to in tonight’s programme.

Commenting on the news ahead of the Panorama film Sarah Teather, said:

“The news of the footage filmed by Panorama of detainees being abused inside Brook House Immigration Removal Centre is extremely disturbing.

“The greatest risk at this point however, is that we focus on the individual officers and let the Government off the hook. Abuse like this takes place in a context, that is that the UK locks up too many people in immigration detention for far too long.”

“More than that, this Government’s stated policy of creating hostility towards unwanted immigrants has created a kind of underclass in the public’s mind: those in detention are now the hated of the hated. If you set out to debase a person’s value in the sight of others in order to eject them from society, you have to expect that to have consequences.

“Rather than inventing new rules to stop a culture of abuse in immigration detention, we would be better to begin to promote the fact that all human beings are worthy of respect and treatment in accordance with their inherent dignity, regardless of their immigration status. A good way to begin that in practice would be to move away from our obsession with detention.”

The use of immigration detention is something that Pope Francis has tried to discourage. Last month the Vatican published a 20 point plan for Governments around the world to try to galvanise their response to an issue seen by thePope as one of the biggest global challenges of the 21st century.

Pope Francis says “The value of each person’s safety – rooted in a profound respect for the inalienable rights of migrants, asylum seekers and refugees – should be correctly balanced with national security concerns… by seeking alternative solutions to detention for those who enter a country without authorisation.” Pope Francis has consistently made the issue of care for migrants and refugees a priority in his Papacy.

To keep up to date with this story and campaigning for immigration detention reform follow @JRSUK , the @DetentionForum  and #Time4aTimeLimit on twitter. The BBC Panorama programme airs tonight on BBC 1 at 9 pm.