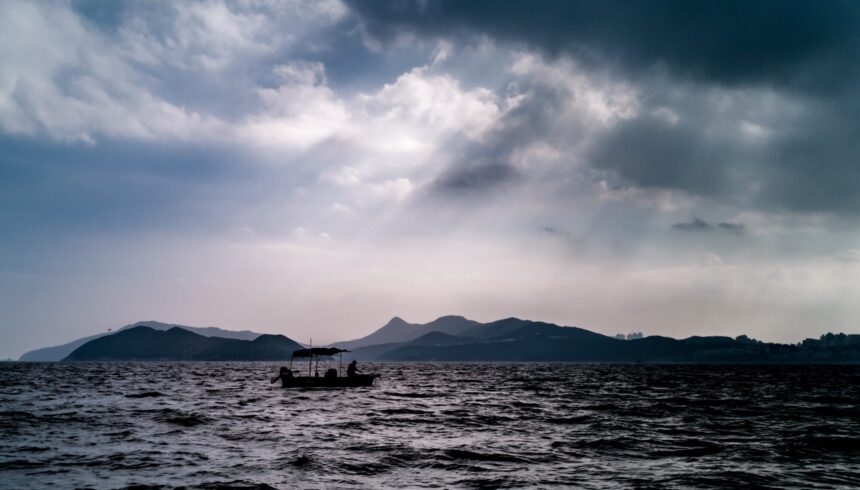 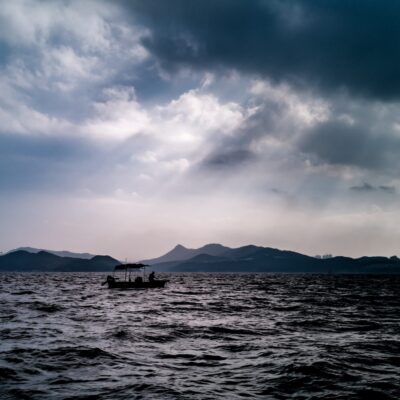 Government plans to forcibly send asylum seekers to Rwanda show a craven disregard for humanity and dignity. These are plans to turn our backs on people seeking sanctuary here, removing them without even examining their claims. They do this in the face of horrifying evidence that offshore processing fosters human rights abuses. Further, these plans seek to cut off routes for refugees to find sanctuary and settle in the UK. They abandon any sense of care towards refugees. The Prime Minister speaks of “infinite compassion”: these plans show not one ounce of compassion. They are cruel and inhuman.

These moves represent yet more fortification against those seeking safety, more walls where any sense of common humanity, or any sense of care, calls for bridges. We are told that the government plans to deploy the Royal Navy against those crossing the Channel to ask for sanctuary here. This happens as the government is pushing ahead with the anti-Refugee Nationality and Borders Bill: legislation the primary purpose of which is to punish refugees for the realities of forced migration.

And they enact a further, brutal ghettoization of asylum seekers. They go to great lengths to prevent encounter or community between refugees and the rest of society. Our government already often detains asylum seekers. Already, the use of asylum camps like Napier barracks cuts people seeking asylum off from wider communities and is likely to grow. Now, in the face of soaring costs of living and growing use of foodbanks, the government plans to expend vast sums of public money sending people who simply wish to rebuild their lives to another continent, where they are likely to be incarcerated. Furthermore, many of those who cross the Channel to seek sanctuary in the UK specifically do so to reunite with family. These proposals risk tearing family apart once more.

It’s as if there’s a determination not to look into the faces of people seeking asylum, not to see the hopes and loves and fears that are in those faces. As Christians, we must be horrified by the absence of any sense of common humanity. We must pray for urgent repentance and a change of course.

This Maundy Thursday, in the face of this evil, we renew our commitment to being present with those on the margins, and to humble service. We will continue to accompany refugees, to see the image of God imprinted and brought to life in each human face.