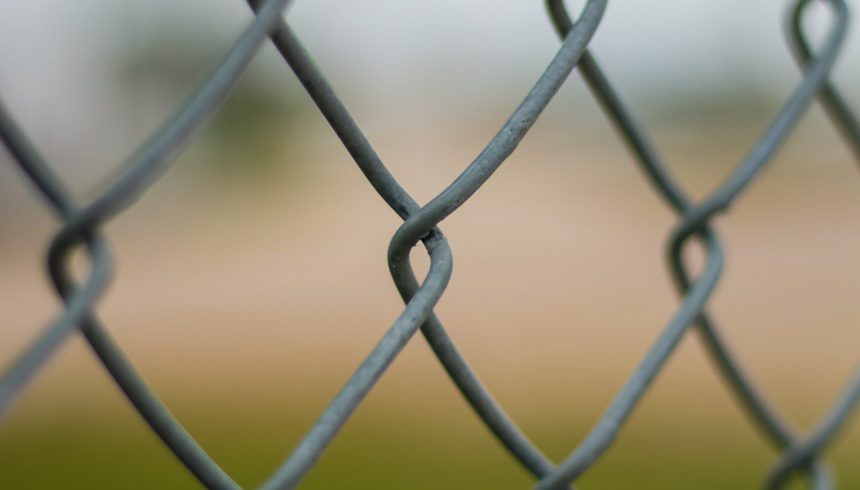 The Home Office are by-passing their own policies to rapidly remove victims of trafficking. 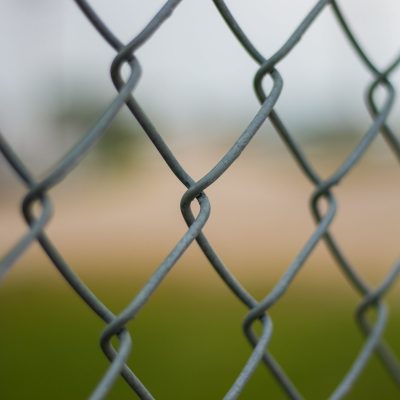 “Under cover of COVID and the rush for Brexit the government are subjecting survivors of trafficking and torture to brutal treatment. Skipping sections of your own due process to avoid listening to details of trafficking that would require a more careful approach to the person in front of you is staggeringly cynical.” said Sarah Teather, Director of JRS UK.

JRS UK runs an outreach service to Heathrow Immigration Removal Centres – Colnbrook & Harmondsworth. We are supporting 11 men who have recently arrived in the UK by small boats and who have experienced trafficking, forced labour, and torture on their journey to the UK. 10 are from Sudan and 1 from Syria.

Sudanese asylum seekers typically travel through Libya, which is known to be rife with trafficking and we have heard many accounts of mistreatment and torture. Some have told us that they were sold between gangs, forced to work and never paid; others were sold on repeatedly to other traffickers. Some spoke of being detained and tortured in an attempt to extort money from their families. Many bear the physical and mental scarring of this time.

One Sudanese man supported by JRS UK had previously been in Libya suffering under these conditions for 4 years, but he didn’t have the chance to explain this at his screening interview because it was truncated.

Asylum claimants have a ‘screening interview’ that asks basic questions about identity, route to the UK, and reason for claiming asylum. The screening interview is supposed to be an opportunity to pick up serious vulnerabilities, including to identify if someone has been trafficked. It is also supposed determine which country has responsibility for processing the asylum claim, under EU law’s Dublin III protocol.

Want to learn more about the UK Asylum system? The JRS UK Legal Project explain the system in detail in Asylum Explained

On, 30th March 2020 asylum screening interviews began skipping out key questions. These included two questions crucial for identifying trafficking, and the Home Office’s own policy guidance reminds interviewers to be mindful of trafficking when asking them:

Sarah Teather adds, “The Home Office have been told this practice is unacceptable by the High Court, and yet they continue to rush people through this process regardless, perhaps safe in the knowledge that the most vulnerable and traumatised asylum seekers are struggling to access legal advice in detention right now.

“It demonstrates a complete disregard for human life and it is a shameful episode.”

Sarah  added, “We are grateful to The Observer for highlighting this important issue. We will continue to work to ensure these men are able to access the legal processes promised to them, and we hope that they will receive the support and protection they need.”

In early December, 9 of  the 11 vulnerable men had removal directions issued to remove them from the UK on charter flights under EU law’s Dublin III protocol.  JRS UK worked very quickly to highlight their cases to other organisations able to ensure these men could access the legal processes promised to them. As of 14th December,  all 9 of these men have now either had their removal on charter flights deferred, or an application was made by a solicitor which resulted in their stay being granted while their application is processed.

Naomi Blackwell, Detention Outreach Manager said: “We’re extremely grateful to all those who have worked so tirelessly to prevent the removals of traumatised victims of trafficking and modern slavery.  Feelings of isolation, fear and distress among those we support in detention are always exacerbated at this time of year, especially for those who face the very real threat of being returned to the abusive and exploitative situations they were escaping.  The Home Office’s rush to bypass their own guidelines so they can remove those who are most traumatised and vulnerable is inhumane and shows a disregard for human life.”

Support our work accompanying & advocating for people in immigration detention.