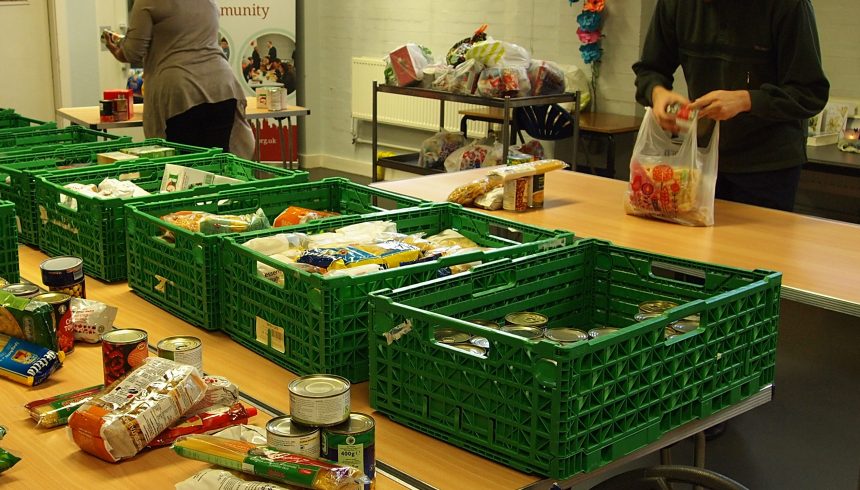 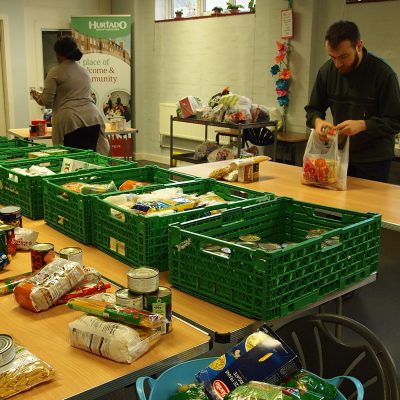 The government is progressing its plans to make life in the UK even more challenging for people a seeking asylum. Director, Sarah Teather gives an update and invites us to write to our Members of Parliament to challenge the implementation of new legislation.

This year has seen a further raft of policy changes by the Government which will make it even tougher for the refugees we accompany and serve. The Government are deliberately pursuing what they describe as “creating a hostile environment” for immigrants they don’t want in the UK.  The latest changes include a roll out of restrictions on who can rent housing which is likely to cause a rise in homelessness for destitute asylum seekers currently lodging informally with friends and family and restrictions on access to financial support for refused asylum seekers which will now also apply to some families with children. At JRS UK we are very worried about the impact of these changes.

September saw the Prime Minister address the UN summit in New York on refugees and migrants. While other leaders were debating how best to support the unprecedented numbers of refugees fleeing war in Syria and Iraq, the UK Prime Minister, Mrs May, tried to persuade world leaders to restrict the movement of refugees across borders.  The poorest countries of the world already bear the greatest burden of supporting refugees.  The UK has recently announced extra funds for border security.