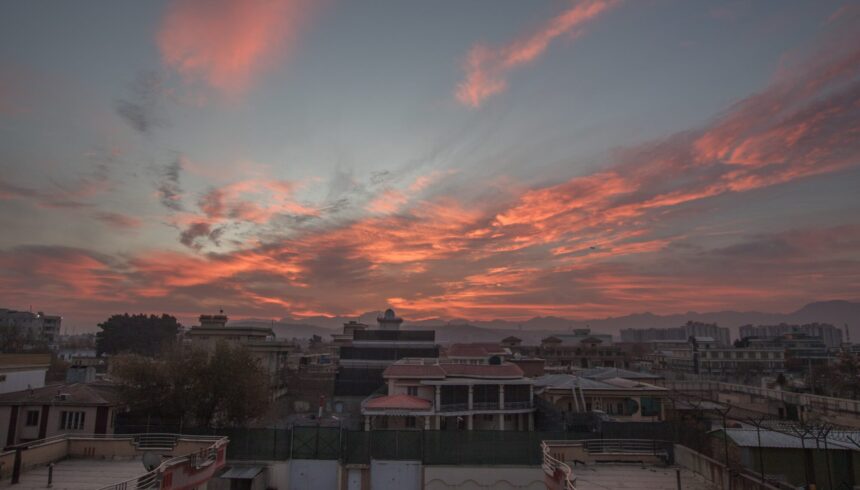 "In an emergency, refugees have little freedom on how they travel to safety or where they go" 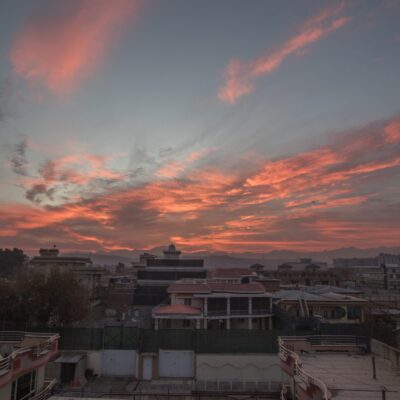 JRS UK renews calls to provide safe routes to claiming asylum in the UK, and urges the British government to commit to the resettlement of Afghan refugees, and provide immediate safety and humanitarian protection to Afghani people seeking asylum already in the UK, following the Taliban’s takeover of Afghan government.

“As we grieve with the people of Afghanistan and watch with horror, there are practical things the British Government must do to protect Afghans forced to flee their home now.

“The chaotic scenes remind us that in an emergency, refugees have little freedom on how they travel to safety or where they go, and that the journey to flee is fraught with danger. We have, as yet, made no commitments on resettlement. We must do so, and look to provide other ways for people to enter the UK safely to claim asylum and reunite with family members.

“We must also act now to provide safety to asylum seekers already in the UK and to guarantee safety for those who will arrive in coming weeks and months. The government must urgently abandon attempts to penalise refugees for how they are able to travel to seek safety, and for asylum seekers who are already here, it must recognise the terrible change in circumstances in Afghanistan and grant them immediate Humanitarian Protection, at the very least.”

Many desperate residents are trying to flee Kabul airport by clinging on to departing planes, following the seizure of the Afghan capital by the Taliban. The Home Office’s inaction is allegedly due to a reluctance to give people asylum because of ‘the message it will send to other refugees’.

This occurs in the context of new government legislation proposed in the Nationality and Borders Bill, which seeks to criminalise people seeking asylum who arrive in the UK by crossing the English Channel.