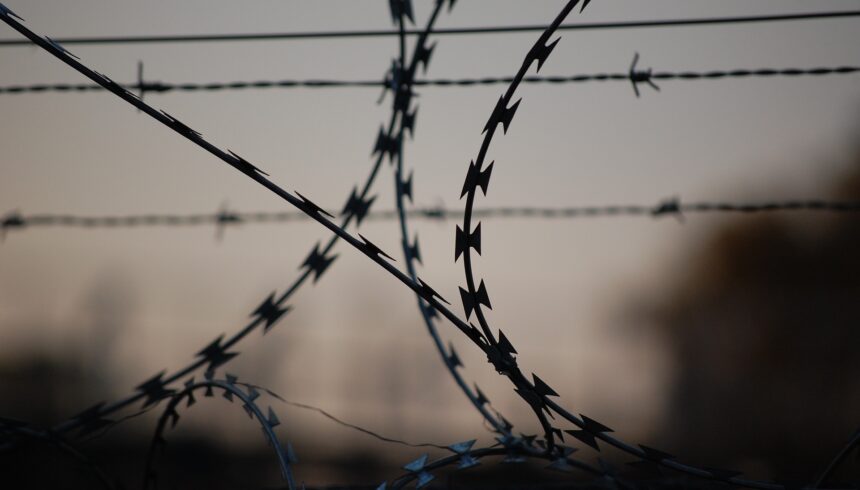 The attack took place in context of vaunting demonisation & marginalisation of refugees. 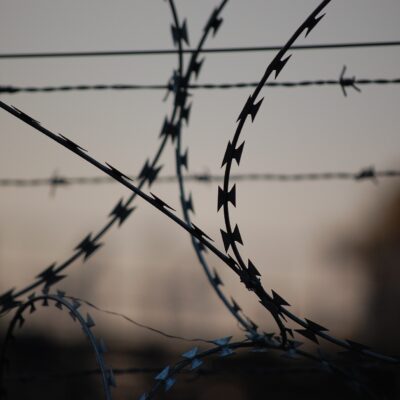 The recent petrol bomb attack on the asylum processing centre at Western Jet Foil is truly horrifying. As we await further details, it is important to face up to the reality that it did not occur in isolation but in the context of vaunting demonisation and marginalisation of those seeking sanctuary on our shores.

For years, the government has met people claiming asylum with suspicion and disbelief and deliberately crafted a hostile environment for those with precarious immigration status, many of whom are refugees let down by the government’s own asylum processing system. Earlier this year, the government passed laws designed to punish refugees for travelling in the only way available to them. These laws are aimed with much fanfare at the very people who appear to have been targeted with petrol bombs just days ago in Kent. And last week, further details of the shocking humanitarian situation at the asylum processing centre at Manston airport came to light: hundreds of people, including families with children sleeping on tent floors in cramped conditions for weeks; outbreaks of diphtheria; and even cases of MRSA; all in a setting where people seeking asylum are being detained for prolonged periods, though even under the law they should only have been held very briefly to ascertain their identity. Indeed, this information emerged shortly after the Home Secretary had ignored warnings that people were being held at Manston unlawfully.

We don’t yet have the full picture of what happened in the attack on Western Jet Foil, but we do know that it was a tragedy, and that it points to a world in which division and hatred is normalised. The attack is, among other things, the fruit of a politics that is intent on human cruelty. As we reel in anguish and anger, our thoughts and prayers are with the victims of the attack, with the attacker’s family, and for his soul. We ask for healing, both of the pain caused by this attack, and of our broken politics.