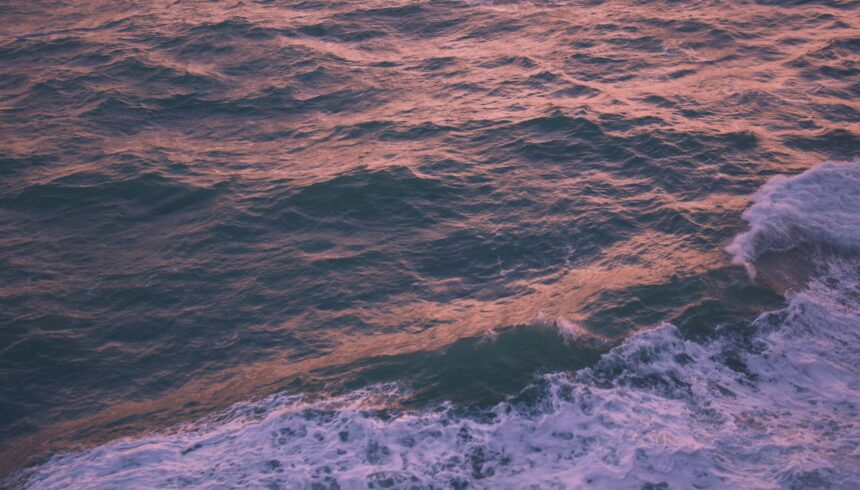 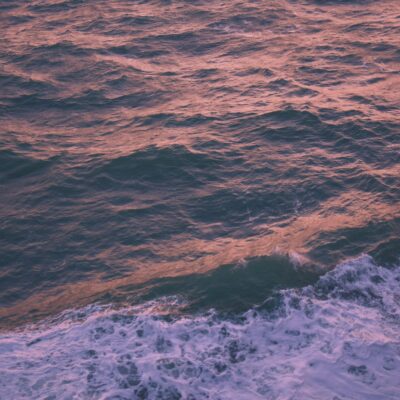 JRS UK has condemned government proposals to send back small boats carrying refugees and migrants in the English Channel, after news that Border Force staff are being trained to employ “turn-around” tactics at sea under plans developed for two years.

Sarah Teather, JRS UK’s director, said: “This is an extraordinarily dangerous proposal. If it is enacted, people will drown. And it contravenes the most basic principles of refugee protection, casting out people seeking asylum without even considering their claim. Rather than fixing the asylum system, the government appears to have decided we should not have one at all.”

Sarah Teather continued: “There is ample evidence that simply closing borders forces people seeking sanctuary to make even more dangerous journeys. This plan will make desperate people with few options more desperate still, leaving them vulnerable to traffickers. The government must take a new approach grounded in humanity and responsive to evidence.”

The right to enter a country in order to seek asylum is protected by the 1951 Refugee Convention3 which also legislates against refoulement, which asserts that a refugee should not be returned to a country where they face serious threats to their life or freedom. This is now considered a rule of customary international law.

JRS UK renews calls for safe routes to sanctuary, and a more human approach to those seeking asylum, as laid out in our recent report ‘Being Human in the Asylum System’ . JRS also re-condemns proposed legislation in the government’s New Plan for Immigration and Nationality and Borders Bill, which would punish people for the way in which they arrive in the UK to seek asylum, and increase barriers to sanctuary for the most vulnerable survivors of trafficking and modern slavery.