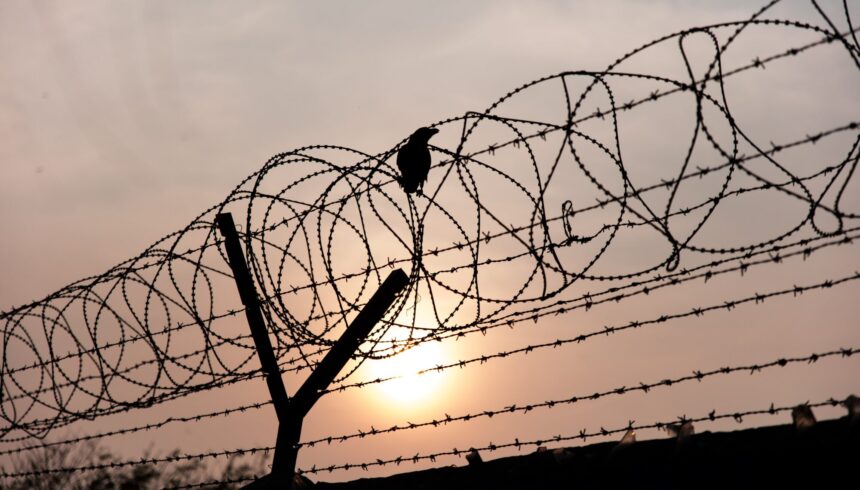 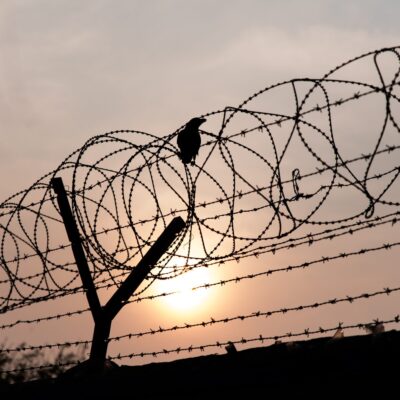 JRS UK has today condemned plans for offshore processing as cruel, ineffective and impractical. According to a government souce quoted in The Times, Home Office ministers and officials have discussed proposals with the Danish governent, which passed its own law this month to process asylum seekers outside Europe. Although The Times mentions a memorandum with Rwanda, a Rwanda government statement says: “Receiving asylum seekers from Denmark in Rwanda and processing asylum applications to Denmark is not part of this MoU.” Plans will ostensibly appear in a new bill on immigration, to go before parliament next week.

Sarah Teather, Director of JRS UK said: “Proposals for the offshore detention of people seeking asylum are gratuitously cruel. Offshore detention has produced a brutal catalogue of human suffering in other places it is practised. And additionally, this would be expensive and inefficient. It represents a determination to build walls against vulnerable people seeking sanctuary, whatever the cost.”

The Home Office has drawn further inspiration from Australia’s policy, which bans asylum seekers travelling by sea and redirects them to offshore immigration accommodation centres in neighbouring states. It is widely accepted by experts that the Australian model is ineffective and inhumane, including testimonies and experiences from those who have been held there, and extensive work from JRS Australia.

This happens as part of the government’s New Plan for Immigration, which contains inhumane and unworkable proposals to overhaul the asylum system, which set out to undermine the refugee convention and make it as hard as possible to get asylum. Another policy widely condemned as utterly unworkable is already in force: the ‘inadmissibility rules’, under which the government will try to remove asylum claimants who have passed through third countries without even examining their asylum claims, to anywhere that will take them. It is understood that the government has failed to secure any bilateral agreements to enact this policy. In the absence of these, the policy will simply prolong and complicate the asylum process. There are also palns for ‘receptions centres’ – probably entailing continued use of degrading ex-military barracks to house people seeking asylum, and plans to open a new detention centre at Hassockfield.

Refugees and those who stand in solidarity with them are speaking out against new government proposals to overhaul the asylum system. We encourage you to join us!