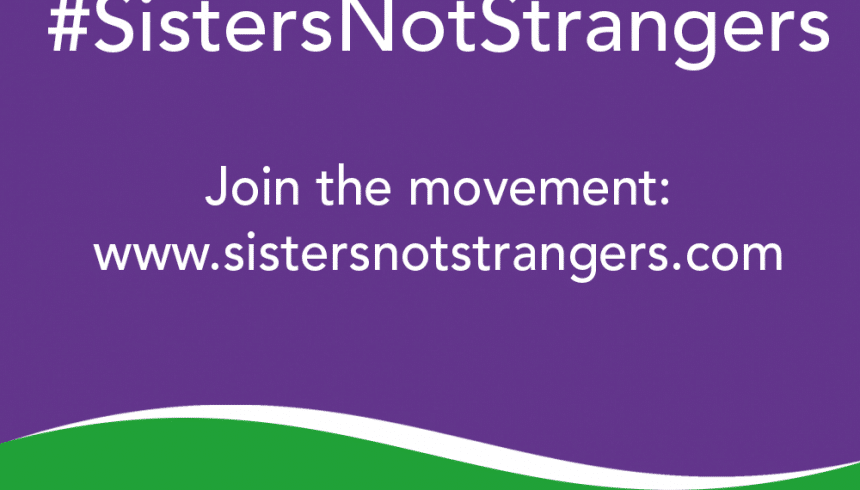 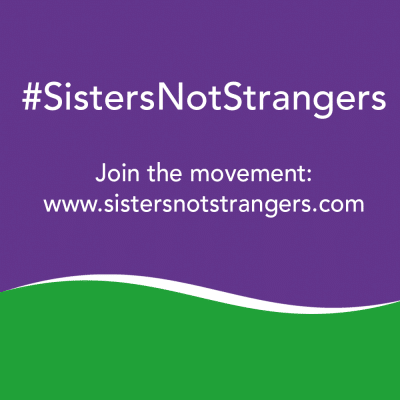 JRS UK has renewed calls for urgent policy change to end the destitution of people seeking asylum in response to a new report revealing widespread destitution among women who have sought sanctuary in the UK.

“Will I ever be safe? Asylum-seeking women made destitute in the UK” was published today, 11th February, by the charity Women for Refugee Women. It is based on interviews with 106 asylum-seeking and refugee women who had experienced destitution, based across England and Wales. The majority of the women had been made destitute after being refused asylum. Others experienced destitution after being recognised as refugees, due to challenges moving to mainstream benefits, or while awaiting a decision on their claim, due to failures in the asylum support system.

The research revealed widespread vulnerability to abuse, hunger, and mental health difficulties among destitute asylum seeking and refugee women: A quarter of respondents had been raped or sexually abused when sleeping outside or in other people’s homes, which frequently followed sexual or other gender-based violence they had fled in their country of origin or experienced on their journey to the UK; 95% of respondents were regularly hungry, and 95% felt depressed.

The report calls for immediate steps to end the destitution in the asylum process and to ensure the safety of women, and for a juster and more transparent asylum process. Specific recommendations included greater opportunity to work for asylum seekers; an end to data-sharing between the NHS and the Home Office; and separation between immigration enforcement and police, to allow women to seek help and protection.

Sarah Teather, JRS UK’s director, said “This important new research is further evidence of the crushing human impact of government enforced destitution on people who have come here in search of safety. At JRS UK, we serve and accompany people made destitute by the asylum system. Like the women who contributed to this report, they are forced into destitution for years. There must be urgent policy change to end the destitution of those seeking sanctuary to allow them to live in safety and dignity.”

Virtually all asylum seekers are banned from working. When an asylum claim is refused and appeal rights are declared to be exhausted, all support is cut off, leaving people utterly destitute and subjected to a raft of hostile environment legislation that makes it difficult to access basic services and criminalises daily activities.

The authors explain that “By the time the research was completed 15% of the women who participated already had some form of leave to remain. We would expect that if these women were tracked further we would see rising numbers becoming successful in making their cases and getting refugee status or another form of leave to remain in the UK.”

Sophie Cartwright, JRS UK’s policy officer, said “We regularly work with people finally recognised as refugees after years of struggle in which they were denied protection and justice by a system which all too often defaults to suspicion and disbelief. Destitution and other hostile environment measures make it ever more difficult for people to engage with their asylum cases and gather vital evidence. A just and transparent asylum system, called for in this report, is badly needed.”

This report adds to a growing body of evidence on the scale and impact of sanctuary seekers’ destitution in the UK. JRS UK’s 2018 report “Out in the Cold: homelessness among destitute refugees in London” found that a third of respondents were physically afraid of those they lived with, and that many were afraid of law enforcement. This was in the context of a widespread pattern of couch-surfing interspersed with sporadic street homelessness.