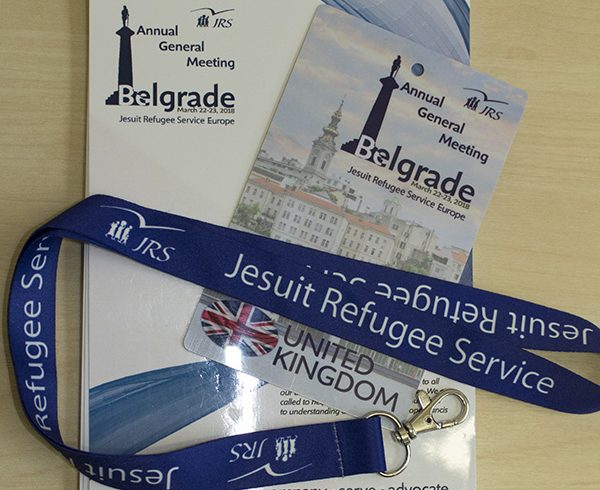 Staff from JRS UK were joined by colleagues from across Europe for the AGM in Belgrade, Serbia 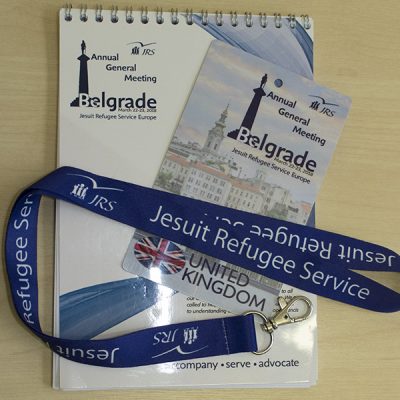 The end of March saw the coming together of JRS offices from across Europe for the annual general meeting in Belgrade, Serbia. Staff from the JRS UK office were joined by over 50 colleagues to discuss a number of issues facing refugees and migrants across Europe. Special focus was given to the challenges refugees encounter in countries that have traditionally been seen as ‘transit’ nations, and the subsequent shift in concern as the waiting time to cross borders increases as countries tighten security along state-lines.

The programme for the meeting included a number of panel discussions with partner charities of JRS South Eastern Europe (JRS SEE), which highlighted the range of challenges facing those who are either seeking asylum in Serbia or passing through on their way to other European countries. The working groups that followed these panels presented the opportunity for the various JRS offices to discuss how these challenges were similar or different to those experienced in other places across Europe. Time was also spent at some of the JRS SEE project sites that emphasised the harsh reality facing refugees in Serbia. Attendees visited a few collaborative drop-in centres and a house run by JRS SEE for unaccompanied minors.

Our Communications Assistant, William Neal, said: “The AGM in Serbia proved to be a truly fruitful experience. It was great to have the opportunity to learn more about the organisation on a more international level and to hear about the different challenges that each office faces.

“Although some of the problems facing refugees in Serbia can seem daunting, it was inspiring to see the projects that JRS SEE were running as they accompany refugees on their journey. Speaking to colleagues from other European offices emphasised the need for greater collaboration as we seek to uphold the innate dignity of our refugee brothers and sisters whom we serve.“