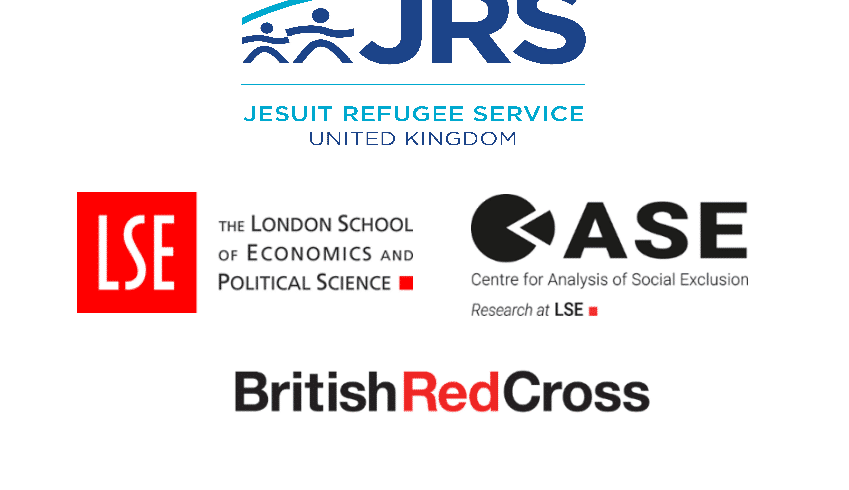 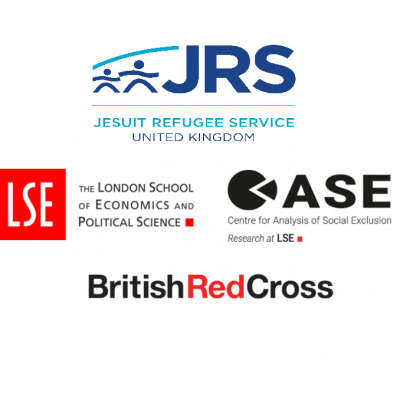 “The costs of destitution: a cost-benefit analysis of extending the move-on period for new refugees” published today by the Red Cross finds significant barriers to accessing support, the job market, and housing  for people who have just been recognised as refugees by the government. It calls for the move on period to be extended to at least 56 days and estimates that over 5,000 a year would benefit from this change.

Sarah Teather, JRS UK’s director, said: “This report makes a simple, practical suggestion for change that the Government could adopt easily, which would at a stroke prevent many refugees from suffering the horror of destitution. We urge the government to adopt the recommendations in this report to extend the so-called “move on period” as quickly as possible.

“The move-on period is not the only cause of destitution amongst refugees, however. Those we accompany at JRS UK have usually been made destitute by the asylum system long before they reach that point. More root and branch reform to the system is needed to prevent their misery.”

Asylum seekers are generally not allowed to work and cannot claim mainstream benefits. Whilst their asylum claim is under consideration, people typically receive very basic accommodation, and asylum support of £37.75 a week, either in cash or on a card. Once recognised as refugees, they continue to receive this support for 28 days. “The costs of destitution” is the latest in a body of research demonstrating that this is not long enough to access alternative support or employment. In particular, the report notes that the system for accessing Universal Credit involves an automatic 35-day waiting period – by the end of which, newly recognised refugees previously in asylum accommodation are homeless. “The costs of destitution” also calls for better support to help refugees navigate the move-on period.

The report follows earlier research from the Red Cross and NACCOM on this issue and is based on analysis from researchers at the London School of Economics. People whose status is newly recognised are among the destitute refugees that JRS UK supports through its day centre in Wapping.

Like JRS UK, the Red Cross also supports many people made destitute while they are seeking asylum.