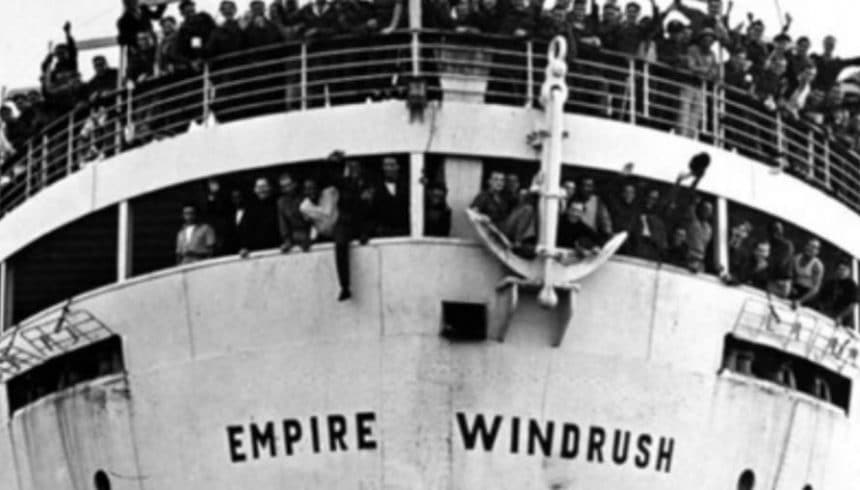 In a joint statement, JRS UK has come together with 24 other organisations to call for reform 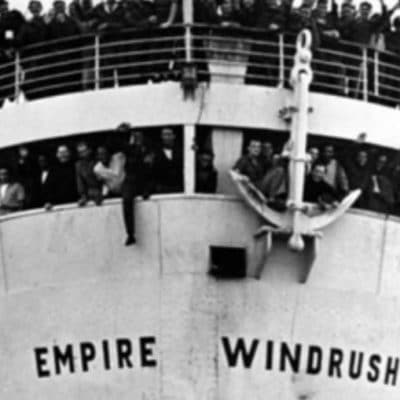 The Jesuit Refugee Service (JRS) UK has joined with other organisations in publishing a statement renewing calls for the hostile environment to be scrapped in light of the findings of the Windrush Lessons Learned review, which finds a “a culture of disbelief and carelessness” within the Home Office, and recommends “a full review and evaluation of the hostile/compliant environment policy and measures”.

The review, published today, was commissioned by the Home Office in response to the so-called “Windrush Scandal”, in which British citizens born in commonwealth countries were subjected to hostile environment measures, denied access to basic services, and in some cases detained and forcibly removed from the UK. The then Home Secretary, Amber Rudd, acknowledged in response that the Home Office had “lost sight of individuals”.

Sophie Cartwright, JRS UK’s policy officer, said “This review is further compelling evidence that Home Office decision-making is broken. The horrifying experiences of the ‘Windrush’ citizens did not occur in isolation. It had deep roots in a cultural of disbelief and hostile environment policy that affects many human lives. At JRS UK, we routinely sees its impact on those who are denied asylum they desperately need. It is time for change – it is time for an end to the Hostile Environment.”

In a joint statement, JRS UK has come together with twenty-four other organisations to call for reform. The organisations observe that “Justice for the Windrush Generation will not be fully served until the Hostile Environment is scrapped and the attitudes which drove its creation are rooted out” and notes that, “every day, many marginalised people, including asylum seekers, are disbelieved, dismissed, detained and even removed to places where they may not be safe.”

In September 2019, the report Lessons not Learned detailed the profound failings of asylum decision-making over the last 15 years, and revealed a culture of refusal within the Home Office. It called for systemic reform. The report was published by Freedom from Torture, in collaboration with JRS UK and several other NGOs.