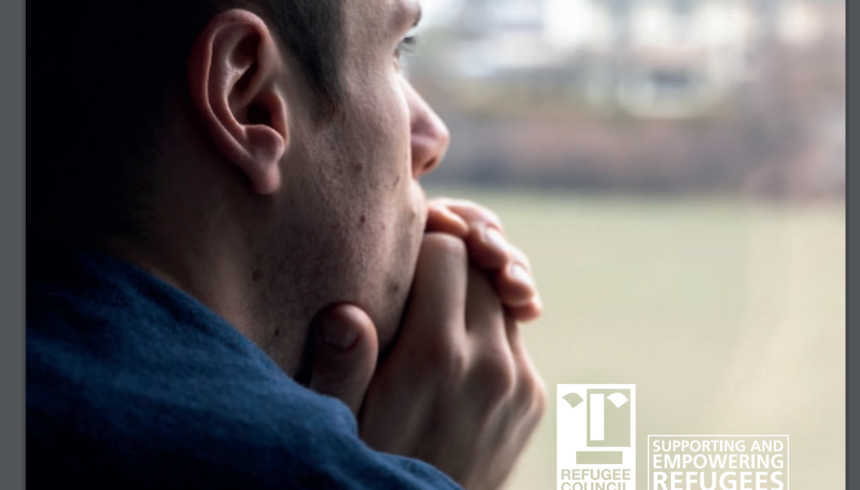 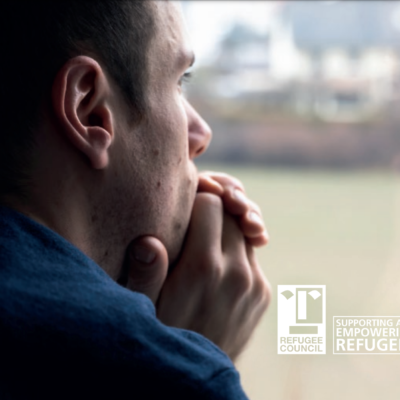 JRS UK has renewed its calls for a person-centred asylum system that welcomes, protects, and integrates those seeking sanctuary, in light of a new report launched today, which finds thousands of people seeking asylum face cruel and prolonged barriers to protection as they wait for an  asylum decision to be made.

The report, by the Refugee Council, is published today and reveals a staggering rise in the numbers of people seeking asylum condemned to wait for over a year for even an initial decision on whether they will be able to remain in the UK.

Freedom of Information (FOI) requests of Home Office data obtained by the charity show that the number of people waiting for more than a year for an initial decision increased almost tenfold from 3,588 people in 2010 to 33,016 in 2020.The report also finds that shockingly, more than 250 people had been waiting for 5 years or more for an initial decision on their case, of whom 55 were children.

Sarah Teather Director of JRS UK said: “Delays in decision making like this wastes lives. Every day we meet asylum seekers forced to endure an agonising state of limbo, denied the protection and safety they need. It is time the government invested their attention in improving the quality of decision making, rather than producing eye catching hostile gimmicks for headlines. We need an asylum system that is person-centred, just and humane for all seeking sanctuary in the UK.”

During this time, those who have fled conflict, violence and persecution are banned from working, unable to earn money to provide for their families, and often forced in to homelessness and destitution in the UK.  In turn they are at greater risk of further exploitation and abuse.

In our own experience at JRS we see how waiting in limbo for an asylum decision to be made can have a detrimental impact on the mental health and wellbeing of people who seek safety in the UK, another aspect of the findings  mentioned in the report. It reports how it is common for Refugee Council staff to see people becoming increasingly unstable as the years of delays to their case and the corresponding uncertainty damages their mental and physical health. In some cases it has led to self-harm and suicidal thoughts, something mirrored in the experiences of those supported at JRS.

Our latest report Being Human in the Asylum System seeks to envisage a more person-centred asylum system,  one that ensures people recognised as needing sanctuary can easily settle in the UK, and that allows for coherent personal case management, and a commitment to considering each application with protection and transparency at the heart of the process.