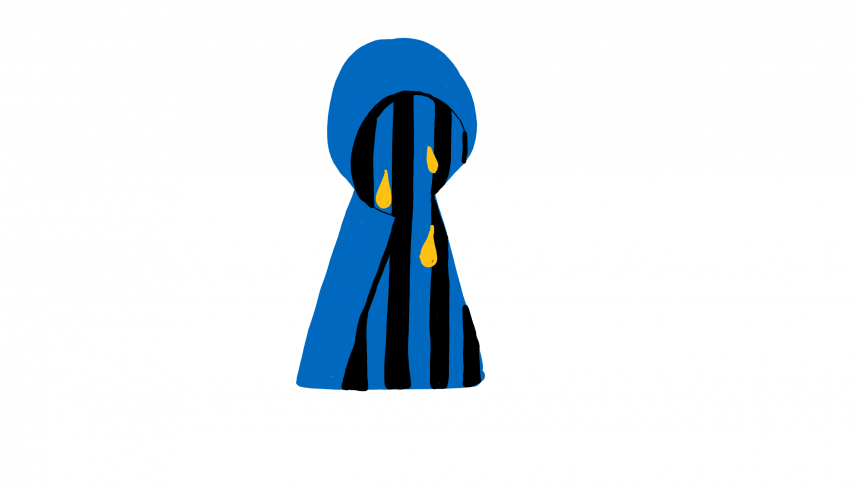 "People outside will never know what happened there." 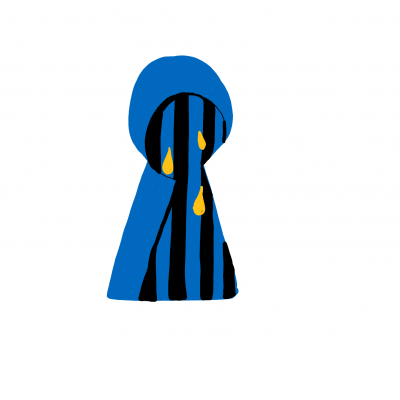 We have today released a report which finds that the indefinite and arbitrary process of immigration detention destroys a person’s sense of humanity and fosters a culture of death, suicide and self-harm; causing long-term damage to physical and mental health. ‘Detained and Dehumanised: The impact of immigration detention’ draws from the accounts of 27 forcibly displaced people supported by JRS UK, with direct experience of detention spanning the last 20 years.

The report recommends an end to the use of detention for the purpose of immigration control, as it is incompatible with a humane and just immigration and asylum system.

Sarah Teather, director of JRS UK said: “This report provides further damning evidence of the tragic and dehumanising effects of the Home Office’s use of immigration detention. This research speaks to 20 years of experience of immigration detention in the UK. It is clear from those interviewed that being physically detained, as well as the looming threat of detention, irreversibly impact mental and physical wellbeing and causes life-long pain and trauma.”

For as long as immigration detention exists, we urge the Government at the very least take steps to limit harm by: i) introducing a mandatory time limit of 28 days or less for all those detained under immigration powers and ii) ensuring the decision to detain must go before a judge and be indepdent of the Home Office.

Sarah Teather continued, “At JRS UK we regularly encounter vulnerable individuals who are subjected to the indignity of detention through an arbitrary process, and who are caught in a complex web of dehumanising policies. Far from being a last resort, the use of these punitive and devastating powers has become so automatic that it has been normalised.  Immigration detention is a harmful process that destroys families, communities and lives.

“The time for government to end this cruel and inhumane practice is long over-due.”

The report demonstrates detention has a deep and lasting impact on the person; on mental and physical health, on the way people interact with the world, and on sense of self and humanity. Its trauma stretches far beyond the period of detention, to be re-lived indefinitely over the years to come. Torture survivors experience detention as torture. They and others spoke of detention as a kind of dying, and indeed detention fosters a culture of death where suicidal ideation is commonplace:

In these aspects, the report argues that immigration detention neglects the inherent dignity and humanity of a person and thus contradicts key principles of Catholic Social teaching, in which the work of JRS UK is rooted.

Dr Sophie Carwright, author of the report, said: “Immigration detention is not a necessity, it is a political choice. In the voices of those who share their stories in the report, we see that it is a choice that does not see human dignity, human welfare, or even human life, as a priority. This has to end.”

Contrasting with the inhumanity of detention itself, the research also echoes previous research by Dr Anna Rowlands in collaboration with refugees at JRS UK in the publication For our welfare not for our harm in finding that religious faith and human connection are for many a source of strength.  For many of those interviewed, community and faith were a source of hope and a way of reclaiming agency during their experience of detention.

Read a summary of key findings, as well as download the report in full  visit our detention report page now.