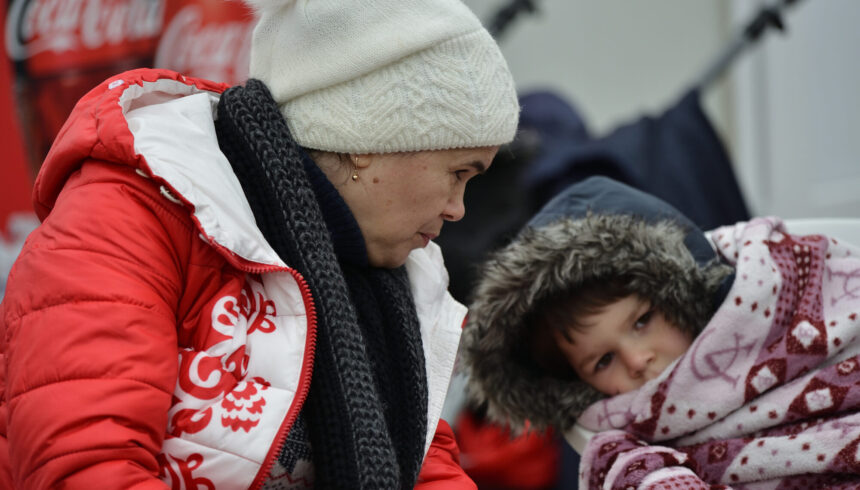 Let’s extend welcome to ALL refugees

We welcome the principle of Homes for Ukraine scheme; but wish it was open to ALLrefugees 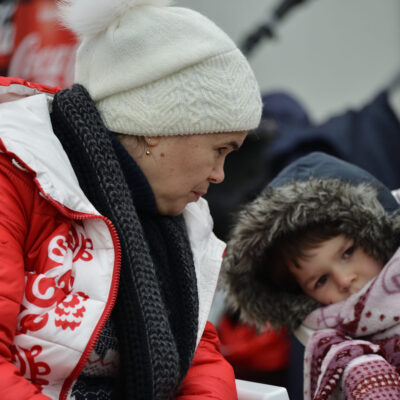 The Russian invasion of Ukraine has forced millions to flee their homes and seek safe haven. UNCHR reports over 3 million people have now fled from Ukraine, with an additional 1.85 million individuals on the move inside the country, and many more are set to follow as the conflict intensifies.

The public response in the UK and across Europe has been huge – communities want to offer welcome and hospitality to refugees. The government’s new scheme Homes for Ukraine offers a welcome and positive step in encouraging communities of hospitality.

However, there are many unanswered, and indeed concerning questions, as details are so far lacking. We will have more to say in the coming days as further details emerge.

If you’re looking to apply to the Homes for Ukraine scheme, we’ve gathered what we know so far, and some things you may wish to consider, in some FAQs.

Welcoming a Ukrainian refugee into your home: things you may wish to consider

There is a risk that this scheme could offer insurmountable barriers to the most vulnerable – to use it, you need access to technology, and someone to help find you a sponsor. And crucially, we shouldn’t be asking desperate people who have fled their homes under traumatic circumstances to apply for visas. We see the problems of doing so in the experience of Ukrainians held in limbo at processing centres – and that’s only for those who managed to reach them. People fleeing war and persecution should be permitted to cross borders to do so, irrespective of prior authorisation.

We need to protect ALL refugees

And as we stand in solidarity with Ukrainian refugees, we must stand in solidarity with refugees from everywhere. The crisis in Ukraine has brought home, once again, the painful realities of forced migration. It has also powerfully demonstrated public will for welcoming society, but it has sadly also revealed how poor our current provision for refugees is. In the government’s belated, though welcome, attempts to offer hospitality to Ukrainian refugees, there is a risk that they are regarded as exceptional cases, against the background of a more generally hostile policy. This must not occur. The British public wishes to be a welcoming and hospitable society, and it is such a society that we must build.

Sarah Teather, Director of JRS UK said: “The horrifying situation for people forced to flee Ukraine requires an urgent response. But people are being held in limbo, forced to navigate complicated visa processes and await their outcomes, just to find safe haven in the UK. This shows the cruelty and impracticality of requiring paperwork from people fleeing for their lives. And at the same time as it claims to help Ukrainian refugees, the government champions the Nationality and Borders Bill, which would punish them, and so many other refugees, if they arrived here without documents.”

Even as the government is claiming to support refugees from Ukraine, it continues to champion its Nationality and Borders Bill, which would punish refugees arriving here from Ukraine, Afghanistan, Syria and other areas of conflict, other than by prior arrangements.

They could be criminalised, ghettoised in reception centres like Napier barracks or sent back to where they travelled from. The Bill will soon to return to the House of Commons. When it does, MPs must vote to end proposals to punish refugees for how they arrive.

Sarah continues, “It is time to take a new approach that truly makes it easy for those in need to travel, and to abandon the Nationality and Borders Bill.”