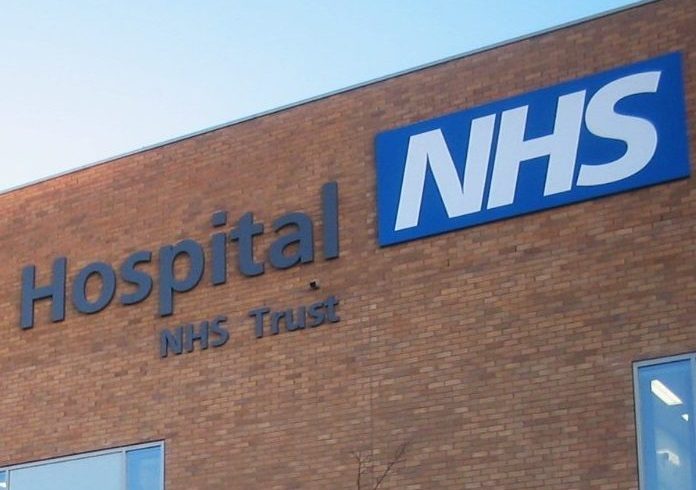 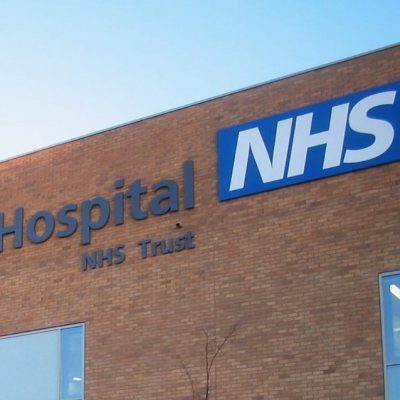 At JRS UK, we work closely with refused asylum seekers who are destitute. We are very worried that new NHS charging regulations will prevent them from accessing healthcare.

The new regulations began coming into force this summer and extend charging for NHS services in England for many without permanent UK residency. Before this, charges were mostly limited to non-emergency hospital care, and were billed after treatment. Since August, there have been charges for community health services.  Affected services include community midwifery, district nursing and mental health services, among others. Since 23rd October, payment is being demanded upfront for all services included within the charging regime (i.e. hospital care and community services). Treatment for “non-urgent care” is prohibited without prior payment.  There are also plans to begin charging overseas visitors and undocumented migrants for primary care in the near future, and to try to do the same for emergency services. Worryingly, healthcare providers are obliged to check patients’ immigration status, even for many services that remain free.

What are these new rules trying to do? Partly, they are meant to tackle so-called “health tourism” (the scale of which is highly contested). They also have another, darker, core aim: to create additional pressure on undocumented migrants, including refused asylum seekers, to encourage them to leave the UK. They are part of a range of measures loosely referred to by policy makers as the “hostile environment agenda” – a government initiative to make undocumented migrants’ lives painfully difficult. To advance this agenda, undocumented migrants are prevented from working or claiming benefits, and thus left with no way of meeting their basic needs. Other recent legislation (the right to rent rules) also effectively bars anyone without immigration status from lodging (even rent free) with friends or family who rent privately. So, undocumented migrants are forced into destitution. This destitution doesn’t just make it impossible for them to pay for healthcare, it also magnifies their need for it. The hostile environment forces people into ever more transient arrangements with frequent moves, and others into exploitative relationships or onto the streets. It thus puts them at increased risk of domestic and sexual violence, as well as myriad physical and mental health problems.

Let’s take a moment to think about that. Undocumented migrants have serious health needs as a direct consequence of government policy – in fact, as a direct consequence of the very agenda that these new rules on NHS charging are part of. These new rules will prevent them from accessing healthcare. This is partly because they cannot afford to pay. It’s also because doctors and nurses have been told they have to check their patients’ immigration status. This scares anyone whose status is precarious, and will stop those we work with from seeking medical help, even where it remains free and even in an emergency.

Ethically, these new regulations have several troubling implications. By obliging healthcare providers to check up on immigration status, they damage trust between doctors and patients; by demanding paperwork from patients, they make healthcare hard to access for many they are not intended to target, especially marginalised people such as those who are homeless; and most fundamentally, they intentionally remove healthcare from a highly vulnerable group of people with serious health needs – needs often generated and routinely intensified by government-manufactured destitution.

What can I do? Write to your local MP and ask them to raise objections to the legislation in parliament.

A ‘regret motion’ on the new rules will be discussed in the House of Lords on Thursday 16th December. Lobby for support of the regret motion.