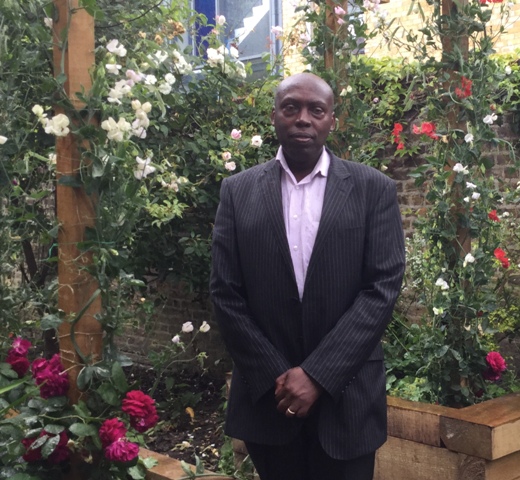 JRS UK are excited to welcome another new member of the team. 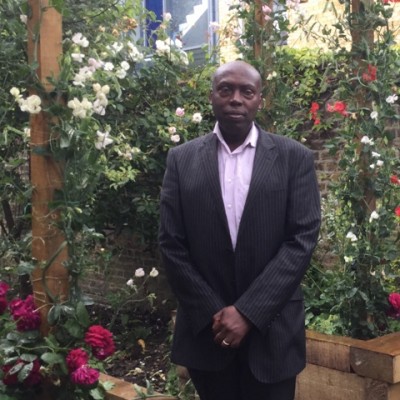 Dr Fidèle Mutwarasibo joined JRS UK as the new Policy and Advocacy Officer this week. Fidèle is taking on a new role in the team. He will work closely with volunteers and staff who accompany and serve refugees at the day centre and in detention, but his role is to help change people’s views of refugees and persuade policy makers to change the system which currently makes life so hard for those who seek asylum in the UK. Fidèle will also work closely with JRS colleagues in other countries bringing the voices of refugees served by JRS in some of the most troubled places in the world to UK attention.

Fidèle joins the team with many years of experience of working to promote social integration of migrants. He holds a PhD in sociology from Dublin and previously worked for the Immigrant Council of Ireland, a founding member of the Africa Centre in Dublin and is a member of the Irish Human Rights and Equality Commission. He has held a number of international fellowships on migration and integration. He served on the advisory Consult of JRS Ireland for six years until 2012.

Fidèle is an Irish citizen, but is originally from Rwanda. He worked to support others displaced by the conflict both in Rwanda and then in the Democratic Republic of Congo before moving to Ireland as an international student and subsequently seeking asylum, giving him first-hand experience of the struggles of those JRS serves. Fidèle is fluent in four languages, many of which are spoken by refugees the JRS team accompany in London.

Sarah Teather, Director of JRS UK said “ We are delighted Fidèle has joined our small team. The issue of forced displacement is the issue of our age. JRS UK has a unique perspective to bring to these issues because of our focus on accompaniment and our international reach and Fidèle brings a wealth of experience and creativity to our team. I am looking forward to working with Fidèle to champion the voice of those we serve.”

Fidèle added “I am excited to join the JRS UK staff and volunteer team. Since moving to Europe over 21 years ago, I have learnt the importance of giving a voice to the voiceless and those on the margin of society. Labels and statistics are often used to dehumanise those, who through no fault of their own, are forced to flee their home countries and seek sanctuary elsewhere. Behind numbers there are people. I am looking forward to working with our refugee friends in getting their voices heard.”