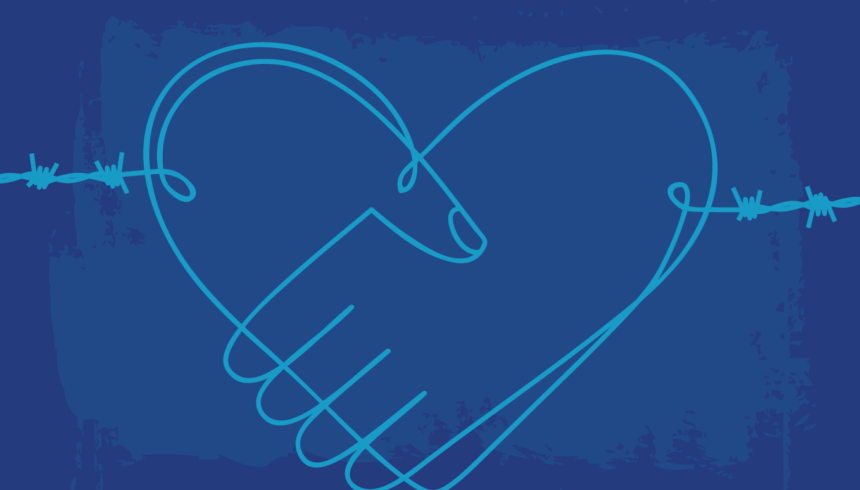 New report: Being human in the asylum system 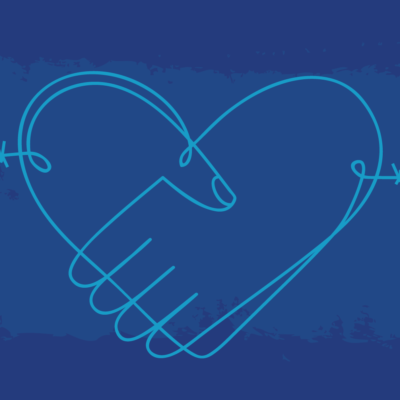 Being Human in the Asylum System, launched today, calls for a re-orientation of our whole approach to people seeking sanctuary in the UK. Bringing refugee experience and policy analysis into conversation with Catholic Social Teaching, Being Human sets out four key principles for a just and person-centred asylum system:

Sophie Cartwright, JRS UK’s Senior Policy Officer, said: “Here we ask ‘what would an asylum system look like if really valued human dignity?’ Our hope is that Being Human can help us as a society to think afresh about asylum so that it is truly focused on extending protection to those in need, and giving them a chance to rebuild their lives. Too often, people who seek sanctuary in the UK face huge barriers to protection. They are disbelieved and retraumatised. We work with people who have been refused asylum and had to struggle through destitution for years before finally being recognised as refugees. Change is long-overdue. This must start with an openness towards people who seek asylum, with really listening to them.”

It builds on over three years of JRS UK research conducted with refugees, and comes out of collaboration with Dr Anna Rowlands. A key piece of work on which it draws is For our welfare and not for our harm, authored by Dr Rowlands. Refugees’ desire for a system that is for their welfare, and not their harm, was a foundational theme in Dr Rowlands’ research, and important to Being Human. It includes a critique of the current asylum system, excoriating the hostile environment, culture of disbelief, and use of detention within it. It relays refugees’ accounts of being profoundly traumatised within the asylum system and echoes their call for justice.

“During the asylum process, you can’t live a normal life. The accommodation is really in a bad shape, sometimes we found ourselves three in the room. I want to ask the Prime Minister, do you yourself sleep in conditions like that? The financial support we receive is about £5 a day. No one can live on £5 a day in this country.”

“You have to change that, or allow asylum seekers to work and take charge of themselves.”

JRS friend on life in the asylum system, Being human, p.18

Being Human is published in the wake of new government proposals for an overhaul of the asylum system. Being Human concludes that the proposals would “deepen hostility to refugees” and “threaten the fabric of society”. The government’s “New Plan for Immigration” includes proposals to deny people recognised as needing protection the chance to settle in the UK, and proposals to house asylum seekers in ‘reception centres’ – likely to resemble the highly controversial and ghettoised accommodation at Napier and Penally barracks. They also include numerous measures that would make it harder for sanctuary seekers to gain recognition as refugees. They follow widespread condemnation of the hostile environment and culture of disbelief after it was revealed to have destroyed the lives of numerous ‘Windrush’ citizens.

Sarah Teather, Director of JRS UK said, “We need an asylum system rooted in a sense of shared humanity, not a barbaric rehash of the old culture of hostility. Reform of the asylum system is badly needed. This is not it.