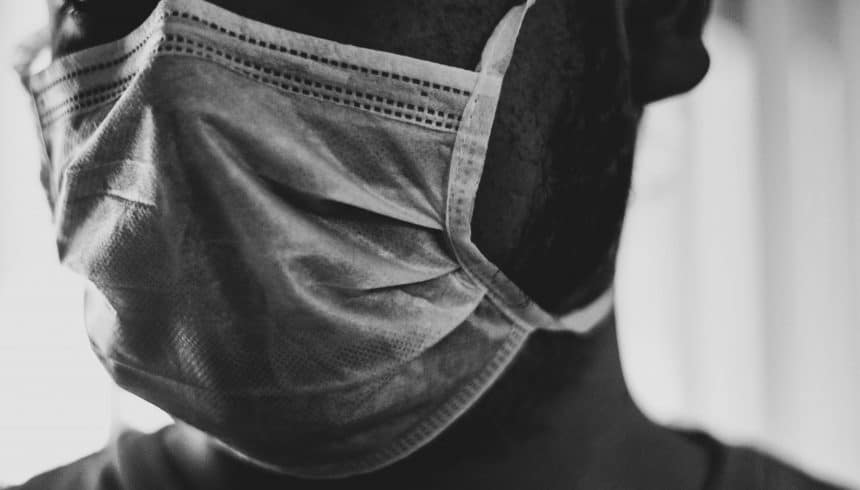 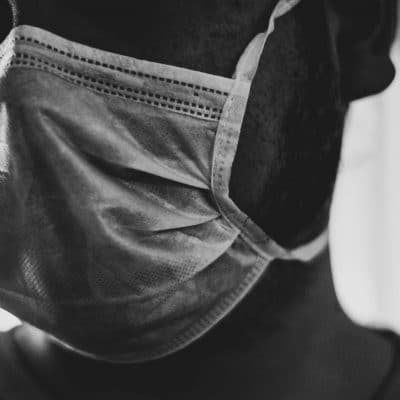 The ONS today released new analysis demonstrating stark differences on the impact of COVID-19 between different ethnic groups. It suggests the different death rates are partly accounted for by socioeconomic disadvantage but that a lot remains unexplained. Sarah Teather, Director of the Jesuit Refugee Service UK  said:

“Given the large disparity in death-rates for different ethnic groups, it is critical that we do all within our power to remove obstacles we know make a difference. That is why the Jesuit Refugee Service UK and around 30 other organisations are calling on the government to grant a period of leave to remain for all with insecure immigration status and to end its use of No Access to Public Funds policies denying migrants access to services and welfare.”

The Jesuit Refugee Service UK, along with around 30 other front line organisations supporting asylum seekers and migrants with insecure immigration status wrote to the Prime Minister on 2 May urging him to grant all without this security a period of leave to remain, for their safety, wider public health, and so that all may be engaged in the country’s recovery. The organisation also called on the government to immediately end its use of NRPF restrictions. Details of the letter were published in the Observer on Sunday and in The Independent . The High Court ruled today that the government’s policy of denying families access to the welfare safety net, which increases the risk of destitution and risks public health by forcing people into overcrowded accommodation and onto the streets, was unlawful.

Sarah Teather added: “There is a huge amount we don’t know about why some ethnic groups are more severely affected than others. But we do know that insecure immigration status and NRPF restrictions are a barrier for accessing safe housing, a barrier to the health service and that deny many the basic essentials needed to live. Leaving so many people denied access to essential services and support when they are the very group also most likely to be impacted by the virus is an act of negligence.

“Work must continue to work to understand the risk factors underlying this stark difference in death rates between people of different ethnicities. And in the meantime, the government must act quickly to do what it can to reduce the impact on people’s lives. Now is the time for the government to grant a period of leave for all and to immediately lift NRPF restrictions.”