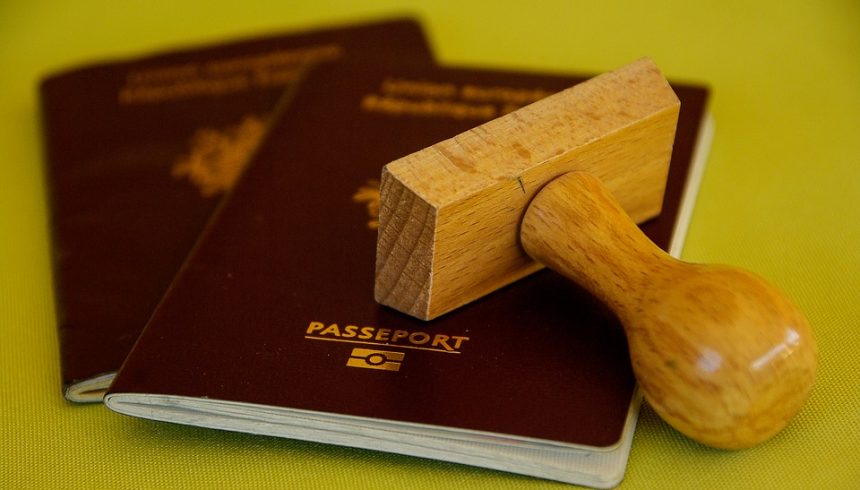 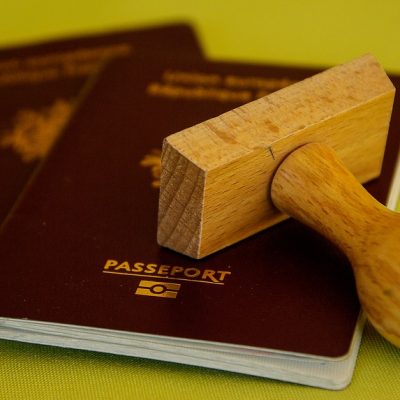 The Joint Council for the Welfare of Immigrants (JCWI) have today issued a report into the Governments ‘Right to Rent’ scheme. The scheme was introduced throughout England in February 2016 as part of a package of legislative measures which seek to create a ‘hostile environment’, which denies irregular migrants access to a range of services, with the belief that this will lead them to voluntarily leave the UK.

The report found that the most vulnerable individuals, including asylum seekers, stateless persons, and victims of modern day slavery, who require landlords to do an online check with the Home Office to confirm they have been granted permission to rent, face the greatest barrier of all.

The scheme requires private landlords and their agents to ensure prospective tenants have the right to rent in the UK, effectively asking them to be border guards, or face a fine, and since 1st December 2016, risk imprisonment.

The report details that the Home Office does not inform those granted permission to rent that they have it unless they make direct enquiries. It also refuses to provide them with any documentary proof that would satisfy a Right to Rent check. These individuals must rely on the willingness of landlords to navigate the Home Office’s online checking service.

85% of inquiries from the most vulnerable individuals, who require landlords to do an online check with the Home Office to confirm they have been granted permission to rent, received no response at all from landlords in the mystery shopping exercise, the report found, and only 3 responses stated the landlord was willing to conduct an online check.

Responding to the report Sarah Teather, Director of JRS UK said, “It was inevitable that the right to rent rules would result in a hostile environment for everyone. Legislating with deliberate intent to make those without immigration status street homeless is the kind of toxic act that infects everything with its unsavoury flavour.

“It is worth pausing to consider who many of the intended targets of the right to rent rules are: asylum seekers struggling to regularise their status, struggling to get a fair hearing from a system whose decision making process is notoriously arbitrary, and who after years of destitution are often finally accepted to be refugees after all. During their years of destitution, they are forced to rely on the kindness of friends and family who may offer a sofa or spare bed. The purpose of the right to rent rules is to stop informal arrangements like these.

“To deliberately cast the most vulnerable onto the streets and legislate to prevent kindness within a community is certain to have far reaching impacts on a society beyond the targets it is intended for.”

Saira Grant, chief executive of JCWI, said of the report, “We have been warning for some time that the Right to Rent scheme is failing on all fronts. It treats many groups who need housing unfairly, it is clearly discriminatory, it is putting landlords in an impossible position, and there is no evidence that it is doing anything to tackle irregular immigration.  Creating a so called ‘hostile environment’ that targets vulnerable men, women and children is bad enough, implementing a scheme that traps and discriminates against British citizens is absurd…It is time to stop the scheme before it does any more damage.”

The full report can be downloaded from the JCWI website.