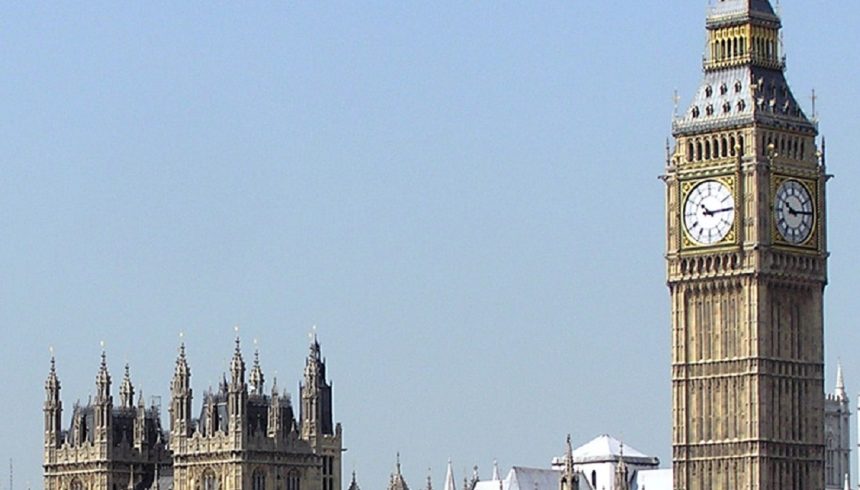 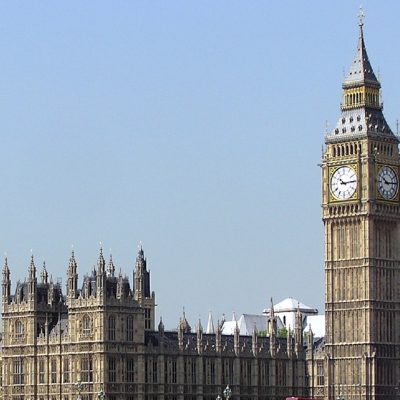 Responding to the welcome news that the Government has bowed to media pressure and reversed its mistreatment of Windrush-era citizens, the Jesuit Refugee Service in the UK (JRS UK) has called on the Home Secretary to abandon its cruel hostile environment agenda altogether.

Following weeks of stories about Windrush–era citizens losing their rights to work, to rent property and to access free healthcare under tightening immigration laws, Home Secretary, Amber Rudd, was yesterday forced to apologise for the “appalling” actions of her department. Addressing Parliament, she stated that the Home Office had become “too concerned with policy” and had “lost sight of the individual”. The Home Secretary announced the creation of a new taskforce tasked with resolving the immigration status of Commonwealth-born long-term UK residents.

However, JRS UK has long been drawing attention to the aggressive web of policies that constitute the hostile environment agenda, and sees the same cruelty meted out to asylum seekers as faced by the Windrush-era citizens. This Home Office policy of aggression towards undocumented migrants leaves those JRS UK serves unable to access government support and prohibited from working, and so forced into destitution, reliant wholly on charities to meet their most basic needs.

“JRS welcomes the announcement that the gross mistreatment of Windrush citizens is to be abandoned. In these citizens, the government has been forced to consider immigration policy through a more human lens and so to glimpse the devastation that its hostile environment agenda wreaks on human lives.

“However, the hostile environment has far wider consequences. In our work at the Jesuit Refugee Service, we see daily how it crushes the lives of many who have come here in search of safety. If the Home Secretary is serious about delivering an immigration policy that cares about human lives, she must now reflect deeply on the direction of travel of the department she leads and abandon the hostile environment agenda altogether.”