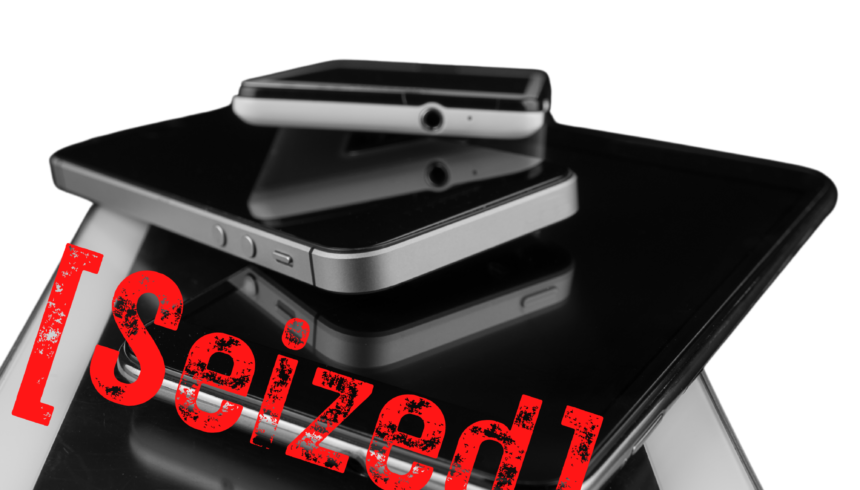 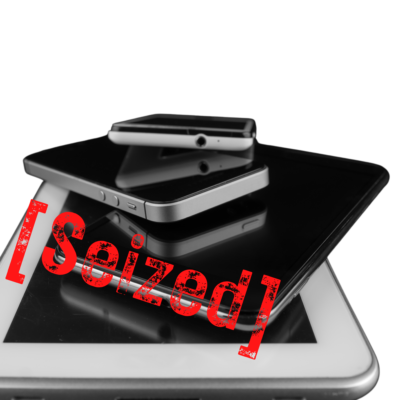 Last week, the High Court heard a case against a particularly cavalier government practice: seizing mobile phones from people seeking asylum as, or shortly after, they arrived in the UK.

This started happening on a wide scale in early-mid 2020 and continued for well over a year. Once someone’s phone was seized, it was really difficult to get it back. People were typically given a piece paper with a number to call. Again and again, when the number was rung, there was no answer.

JRS UK’s detention outreach team supported many people whose phones had been taken in this way, many of whom were subsequently sent to Napier barracks. Repeatedly, they saw the human cost firsthand.

In having their phone seized, people typically lost contacts of friends and family, and vital information, as well as a way to engage with the world. Some people had no other way of getting hold of their families. JRS UK’s team would offer to send messages to them, for example on social media. Occasionally, however, this wasn’t possible. One person explained that his family lived in a small village with no internet access – telephone was the only way of contacting them. His family were left for quite some time wondering whether he was alive or dead.

Naomi Blackwell, JRS UK’s Detention Outreach Manager, explained: “Taking someone’s phone took away a lifeline, in fact, many lifelines. Peoples’ contacts, photos of loved ones, medical certificates, documents that would be vital proof in an asylum claim were all on their phones. All this was lost. It was truly crushing for the individuals affected.”

Losing a phone also means a huge barrier to navigating an asylum case, both because it makes it harder to contact solicitors and other relevant people, and because it may involve losing evidence towards one’s asylum claim. These seizures thus militated against justice and efficiency in the asylum system. Naomi explained: “We are also concerned that, further down the line, the Home Office may use data on the phones against people, to find excuses to refuse their asylum claims. And if so, this would mean a terrifying lack of accountability or transparency in the asylum decision-making process.”

Smartphones also allow people to access the internet and engage in a whole range of online activities, including ESOL classes and creative workshops. Alongside assisting individuals with legal advocacy to recover their phones, JRS has organised donations of smartphones for refugee friends.

Have you got an old smart phone that’s in excellent working condition?

Learn more about donating it to JRS

JRS UK’s detention outreach team and legal team worked together with the solicitors’ firms Deighton Pierce Glynn and Gold Jennings, and with other charities to gather the evidence for the court case, and support refugees to make their voices heard in this.

The court’s conclusion will not be known for several weeks. In any event, the court case represents an important moment. The government had been operating in a cruel and cavalier way, towards people who were not in a position to object, and they had done so largely behind closed doors. Now, these actions have at least received scrutiny. Indeed, during the hearing last week, the government has conceded that it acted unlawfully. Progress has been made. Now, as we wait, we hope and pray for a just outcome.

If you’re interested in reading more about the legal challenge and arguments for the case, 1MCB Chambers have an excellent write-up.