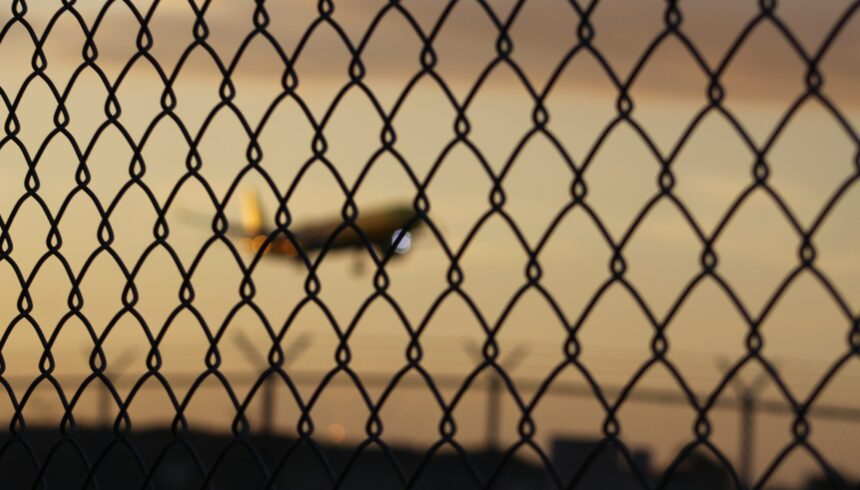 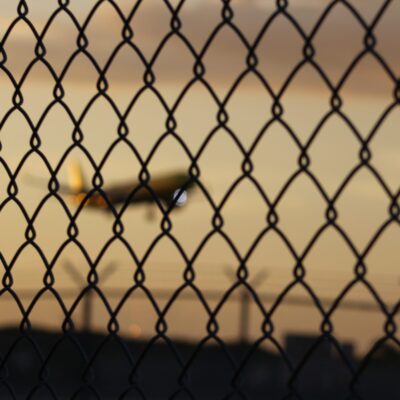 JRS condemns government plans to lock up more survivors of trafficking in detention, and weaken protections which will result in more of them being detained for a longer time.

Parliament has voted to bring in legislation  that will make it more difficult for suspected trafficking victims to be released from detention and will require them to provide medical evidence that their ongoing detention would place them at “future harm”.

The  Home Office themselves admitted the negative effect on victims of trafficking stating “some individuals may, as a result of the changes, be more likely to be detained, or have their detention continued, than would currently be the case”.

“This inexplicably cruel and regressive decision will cause further harm to  vulnerable individuals, who have lived through unimaginable trauma on their journeys to seeking sanctuary in the UK.   Immigration detention has been proven time again to foster a culture of death and self harm and to knowingly expose victims of trafficking and slavery to this environment for longer than they already are, is merciless and inhumane.”

New plans occur under the government’s guise of preventing criminals from taking advantage of modern slavery safeguards, which exist to protect vulnerable people who have been trafficked, exploited, and abused either on their journey to the UK or during their time here.

Labour MP John McDonnell tabled an early day motion to oppose the plans, which took place in the House of Commons on Wednesday. The changes subsequently passed by 358 votes to 270.

Under current policy, those in immigration detention who are identified as a potential victims of modern slavery are referred through the The National Referral Mechanism (NRM) and are automatically considered for release unless their detention can be justified on grounds of public order.

Nearly 3,000 people identified as potential victims of trafficking have been detained due to their immigration status since January 2019, until now this will have made them eligible for access to appropriate support such as safe housing and counselling.

The Home Office’s plans – set to come into force on 25 May – will mean that to be considered for release, potential victims will be required to provide medical evidence that their ongoing detention would place them at “future harm”, as is the case with all immigration detainees.

Many of those supported by JRS who have experienced trafficking and modern slavery do not carry physical scars, and suffer from complex mental and emotional effects of their experiences. Forcing them to provide medical evidence of this trauma is both challenging and unethical as they would be asked to re-live their experiences, causing them further trauma.