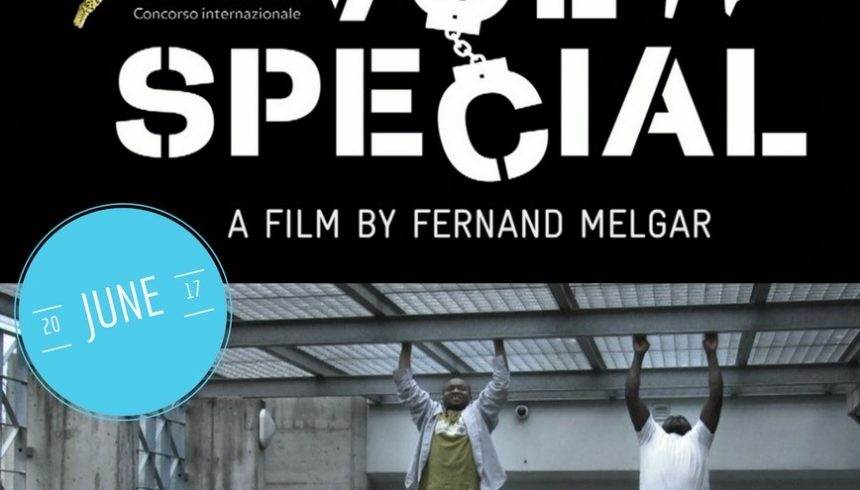 On World Refugee Day join us at Hurtado Jesuit Centre for an evening of film and discussion. 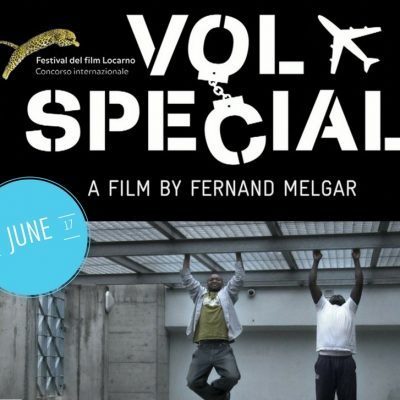 On World Refugee Day, Tuesday 20 June, join us at the Hurtado Jesuit Centre for an evening of film and discussion. We invite you to come and watch Vol Special, a powerful documentary film; followed by a panel discussion chaired by Sarah Teather, Director of the Jesuit Refugee Service UK.

Vol Special (Special Flight) is a dramatic account of the plight of undocumented foreigners at the Frambois detention centre in Geneva, Switzerland, and of the wardens who struggle to reconcile humane values with the harsh realities of a strict deportation system. Each year, thousands of men and women in Switzerland are imprisoned without trial or sentence. Simply because they stay in the country illegally, they may be deprived of liberty for up to eighteen months before being deported.

Some have been established in Switzerland for years, they started a family and they work. They pay their social insurance contributions and send their children to school. Until the day the cantonal immigration authorities arbitrarily decide to imprison them to ensure their departure. Thus begins a relentless administrative procedure to force them to leave.

The 25 Frambois inmates featured are among the thousands of asylum seekers and illegal immigrants imprisoned without charge or trial and facing deportation to their native countries, where they fear repression or even death. The film, made in Switzerland, is a heart-wrenching exposé of the contradictions between the country’s compassionate social policies and the intractability of its immigration laws.

Get on Eventbrite tickets now!