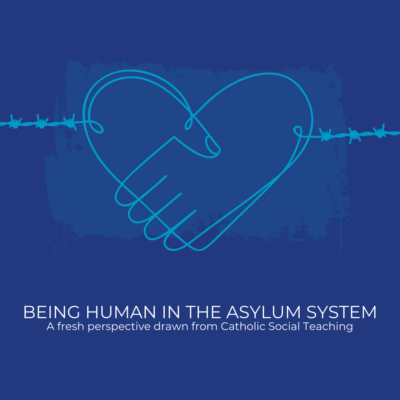 Being Human in the Asylum System

JRS UK report seeks to envisage a just and person-centred asylum system by bringing refugee experience and policy analysis into conversation with Catholic Social Teaching, against the backdrop of new, deeply troubling government proposals for an overhaul of the asylum system.

“We need an asylum system rooted in a sense of shared humanity, not a barbaric rehash of the old culture of hostility. Reform of the asylum system is badly needed. This is not it.

There’s no charge to recieve a physical copy of JRS’ reports and resources, we’d just ask you to cover the postage. 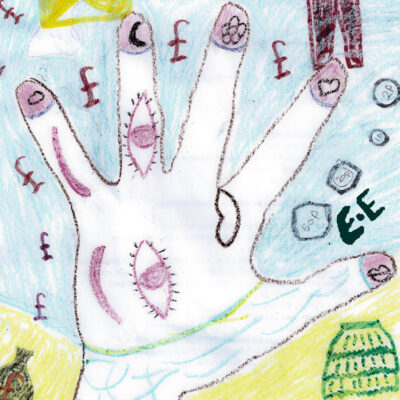 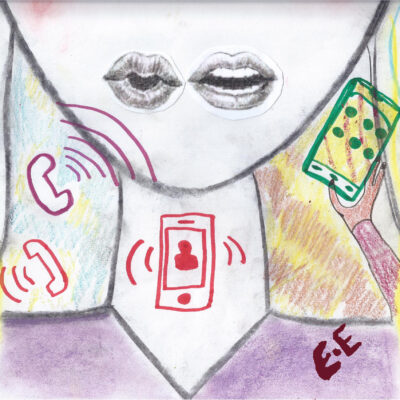 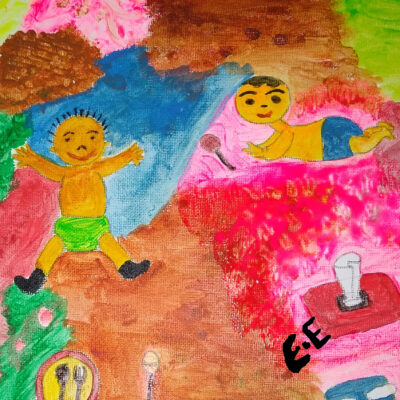 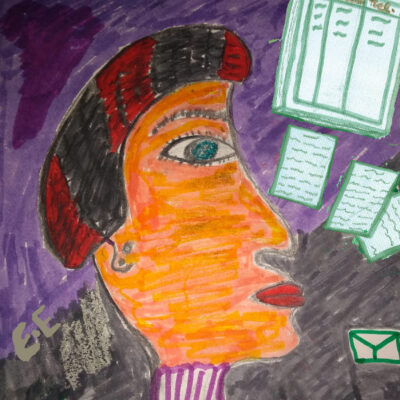