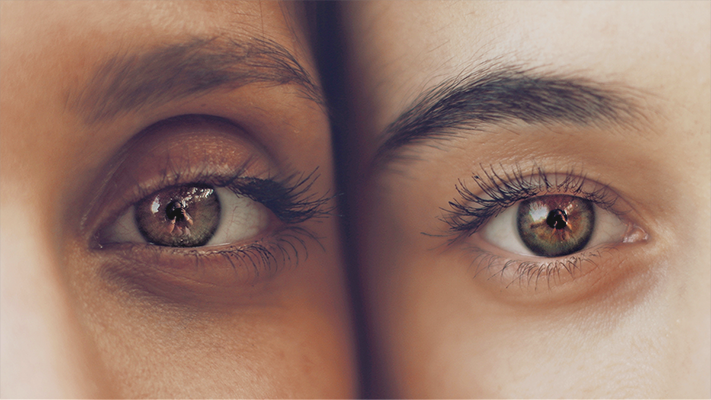 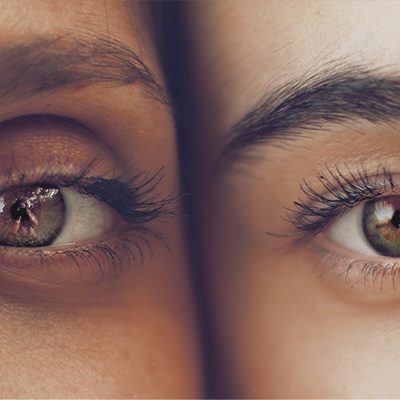 “People like me have an impossible life to lead.”

“We left our countries due to different problems, political or other, thinking that our situation would be improved but on the contrary we found ourselves in a worse place.”

“It’s torturing to the human-soul”.

These are the words of people who have fled their countries in search of safety, but been forced into destitution – a reality that extends for many perhaps indefinitely, perhaps for decades. They have been forced into destitution by government policy. Barred from working or claiming any formal support, they must eke out the means to continue existing by relying on charities, on family, and friends, and on whomever else may extend the offer of a couch for the night or a hot meal, often on whatever terms. Much of this has been true for a long time, but we have seen it get worse and worse in recent years, as the government’s hostile environment agenda – a plan to make life unbearable for refused asylum seekers and other undocumented migrants –extends ever further and becomes more and more draconian. Recent legislation making it hard for them to access vital healthcare offers a painful example. People in this situation live in perpetual terror of being detained – incarcerated indefinitely without charge, and without going before a judge. Again, this is a consequence of specific UK government policy. We are the only country in Europe without a time-limit on detention. Refused asylum seekers are a prime target of this legislation. At the same time, all of it works in concert with an unjust asylum system, which is all but structured around a culture of disbelief. Asylum interviews that determine whether someone will be recognised as a refugee are designed to refuse asylum claims, rather than, neutrally, to ascertain whether or not they are justified.

Earlier this week, in response to the gross mistreatment of the Windrush citizens, the Home Secretary acknowledged that “the Home Office has become too concerned with policy and strategy and sometimes loses sight of the individual. This is about individuals, and we have heard the individual stories, some of which have been terrible to hear.” I see the truth of this statement every day working at the Jesuit Refugee Service. If the Home Office, and all of us, are serious about learning the lessons of Windrush, it must acknowledge that the problem is wider than that. It is time to stare the hostile environment in its human face. This is difficult, because we won’t like what we see.

The hostile environment reads migrants with a hermeneutic of icy suspicion; it thrusts upon them an unbearable burden of proof; it errs on the side of detaining, excluding, and removing people. It builds a wall first, and hopes no questions will be asked later. It is this carefully planned system to which the Windrush systems fell victim. The primary aim of this system is to crush a group who have come here in desperation but also in hope, pleading for safety and a chance to rebuild their lives.

These are not the actions of a decent society. They are not the actions of a society that is concerned with the welfare of individuals or communities. We have been brought face to face with the hostile environment and must answer a question. Will we grab the Windrush citizens and run to bury our head in the sand, or will we challenge this policy of hatred? We now have a chance to remake immigration policy around a human agenda.