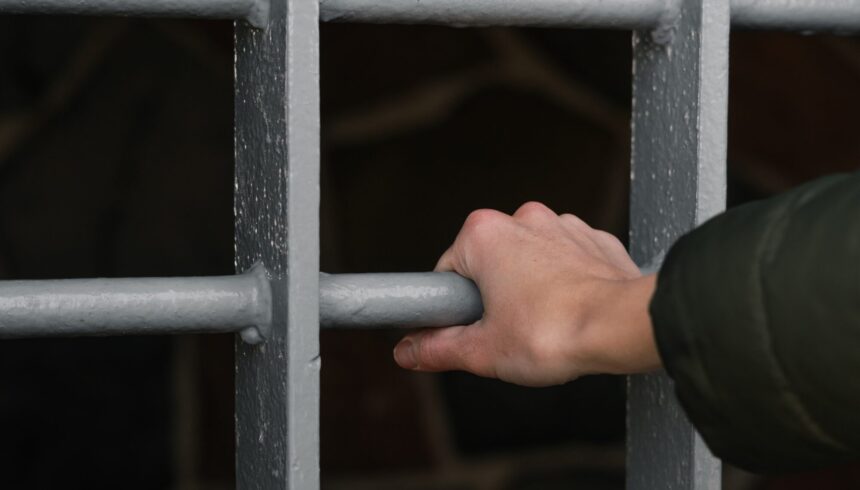 Changes to detention: “Ultimately, human beings will pay the price.”

As the Home Secretary announces a new immigration and asylum system, we are at a turning point 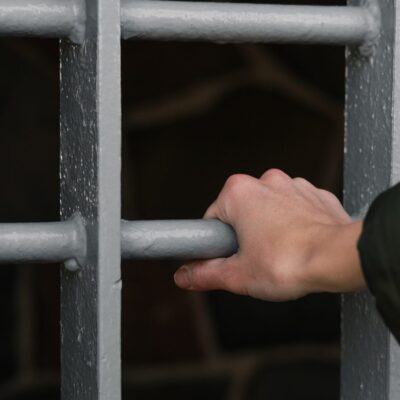 In the early phase COVID-19 pandemic in spring, huge numbers were released from immigration detention, and the UK’s detention centres stood emptier than they had in nearly two decades. For those of us aware of the vast human cost of detention and advocate for an end to its use, this seemed like a shard of light and humanity in a deeply troubling context. Now, the numbers in detention have risen again, though not to pre-COVID levels. As the rate of COVID also rises, and we begin to lock down. This is worrying in part because of the huge risk of infection to those detained, and those who work in the detention estate: detention centres are prison-like, confined spaces in which social distancing is difficult and infection can spread rapidly.

Many of these changes have the potential to bear positive fruit – reduction in the size of the detention estate is very welcome; but, troublingly, rather than promoting their progress in the closure of Morton Hall, the Home Office have said they are examining ways to “mitigate the loss” – this is not the attitude of a department determined to use detention less. As Yarl’s Wood is now a Short Term Holding facility, women are no longer being detained over months and months there. This is very welcome. Nonetheless, the changes occur in a context where, in practice people are being moved around different centres often and quickly, and so finding it harder to access legal advice or other support. Due to the pandemic, what happens in detention is more than usually hidden. Because of social distancing measures within centres, it is harder for NGOs and people held in detention to encounter each other, or for NGOs and solicitors to work out what is going on. This again reduces transparency and access to justice within detention.

JRS UK’s detention team are seeing a pattern of people who have arrived to seek asylum via other European countries being detained immediately on arrival in the UK, and rapidly removed, to EU countries they have travelled through. Often, they have no chance to consult a solicitor, and when the Home Office conducts an initial screening interview it is often incomplete, with some key questions not asked. Interviews which ought to give room to raise issues of serious trauma are rushed through over the phone, perhaps via an interpreter.  There is a lack of due process, and a worrying potential to miss profound vulnerabilities – such as failing to notice if someone is a victim of human trafficking. Family connections in the UK are also likely to be missed. Some might argue that these failings are inevitable in the context of the pandemic. If that is so, it illustrates that the imperative to end detention is even stronger now than ever.

These removals occur under ‘Dublin III’ – part of an agreement between EU countries to transfer asylum seekers within the EU. The UK (probably) won’t be party to this agreement after the end of the Brexit transition period, and the EU is itself in the process of developing a different system, so this specific process is unlikely, in toto, to be a long-term feature of UK immigration enforcement. What could be more long term is a further move away from transparency and due process within detention, and within our immigration and asylum system because of detention. The move to widespread detention of new arrivals claiming asylum could seriously jeopardise access to an asylum system which already makes it too hard to get justice.

Detention under immigration powers has long been an unaccountable and opaque practice, indefinite and happening according to the administrative decision of a civil servant. As detailed, not for the first time, in JRS UK’s report, Detained and Dehumanised, being detained makes it much harder to engage with an asylum or immigration case, partly because access to solicitors can be obstructed; and serious vulnerabilities go unnoticed for long periods of time, with little meaningful response when they eventually are, so that torture survivors are detained for months even after recognition. Those held in prisons under immigration powers have even less access to justice than those in detention – for example, there are no solicitors drop ins, and they are not allowed phones. Many people detained in prison under immigration powers remained there, at risk of infection and under purely administrative powers, throughout the pandemic.

Earlier this month legislation that would have put a time limit and strict judicial oversight on detention was rejected by parliament, having evoked discussion and garnered considerable support at several stages. Progress was made, but not enough to end indefinite detention. Now, there are worrying indications of a further move away from accountability and due process – to a system that doesn’t stop to look and listen to people, but merely acts upon them. Ultimately, human beings will pay the price.

As Brexit approaches and the Home Secretary announces a new immigration and asylum system, we are at a turning point. There are very worrying indications about the direction of travel. There is still an opportunity for positive change. In this context, with so much going on, it is easy to simply to look away from something it’s hard enough to examine in the first place. But we must look forward, perhaps in fear but also, vitally, in hope.

Help us advocate for change on behalf of our friends in detention.

Write to your MP today and urge them to end detention