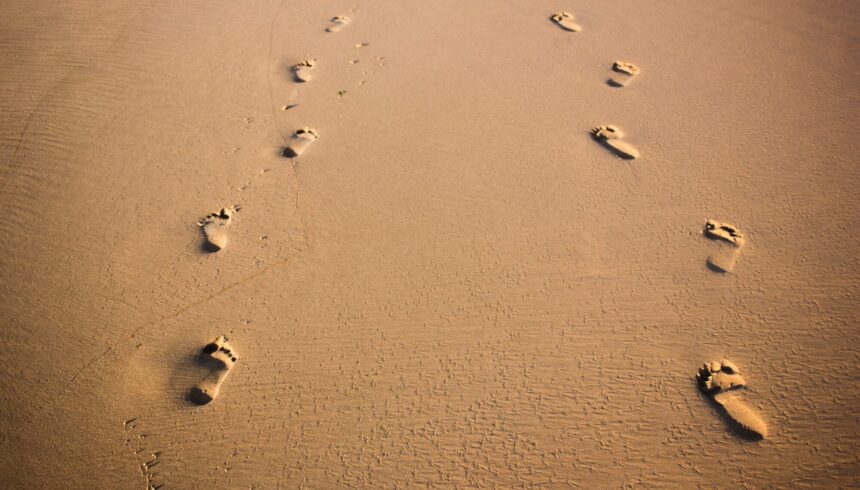 Government proposals would turn our backs on obligations in the Refugee Convention, writes Will 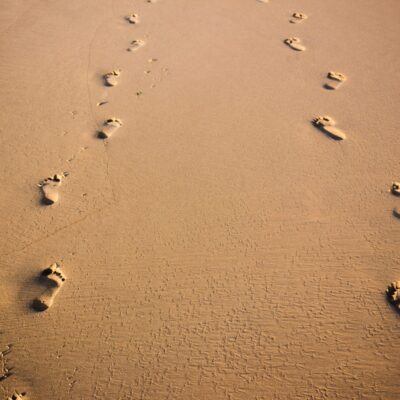 At the end of July we marked the 70th Anniversary of the signing of the 1951 Refugee Convention. The Convention was a historic document which both enshrined the rights of refugees into international law but also the duty and legal obligations of the signatory states to protect those seeking safety. Initially applying to those refugees in Europe, before later being expanded to a global right in 1967, the Convention was an international response to the horrors witnessed during the Second World War and the thousands upon thousands of individuals who had needed to flee their homes in order to seek safety.

As is only too familiar, the negotiations of international documents and agreements can be incredibly complicated. Each nation comes to the table with an agenda of what they want to achieve, what most benefits their nation and where they are willing to compromise. The Refugee Convention however put those in most need first. It acknowledged the challenges faced by those forced to leave their homes, those who have been persecuted, and created a unified approach to ensuring that they were protected by the states where they sought sanctuary. It was a Convention of our shared humanity.

Seventy years on the Convention is as important as ever. At the end of 2020 82.4 million people worldwide were forcibly displaced. 82.4 million people who due to reasons of persecution, conflict, violence or human rights violations took the difficult decision to leave their homes and communities to try and find safety. Today, millions of people still rely on the rights offered to them through the Refugee Convention making it is just as important as it was when it was signed 70 years ago.

Sadly, this is not a view unanimously shared.

New plans proposed by the Home Office through the New Plan for Immigration and the Nationality and Borders Bill would see the UK turn our back on our obligations under the Refugee Convention and in doing so the people the Convention sought to protect. Under the new Bill, the Government would seek to create two groups of refugees with provisions for differential treatment for the two groups based on the way they travelled and arrived to the UK. Such plans lack any understanding of the realities of how people seek asylum, the difficult decisions that are constantly having to be made in order to best protect yourself and your family, and then seeks to punish individuals because of it.

JRS’ work draws the values of compassion and dignity. Compassion and dignity compel us to approach each person with an open heart and meet them where they are on their journey. Without judgement or preconceptions we listen to the challenges people have faced in their attempts to seek safety. Often the journey that people take can be as difficult as the reasons they had to flee. Passing through countries where they may be exploited, abused and tortured. Forced to constantly make difficult decisions which may but them at incredible risk, but a risk necessary in order to reach safety, forced on by sheer determination of having a life where they are safe and protected. An old saying may tell us to walk a mile in another man’s shoes but I don’t think it will ever be possible for us to fully understand the challenges and atrocities that our friends have faced in coming to the UK. And after all of that, this Bill would seek to discriminate against them because of the fact they were not able to come directly from their country of origin, the country they may have fled without notice, to the UK.

Seventy years on from the signing of the Refugee Convention we reflect on its importance. Simply put, it is important because millions of people still depend on it every day of every year. Every step the UK takes away from the Convention is a step away from the shared humanity it sought to protect at its inception.

Will is the Detention Outreach Officer at JRS UK.

Each month you are invited into a space of prayer and reflection by a different JRS team member.

Sign up to our monthly email newsletter Praying with Detainees