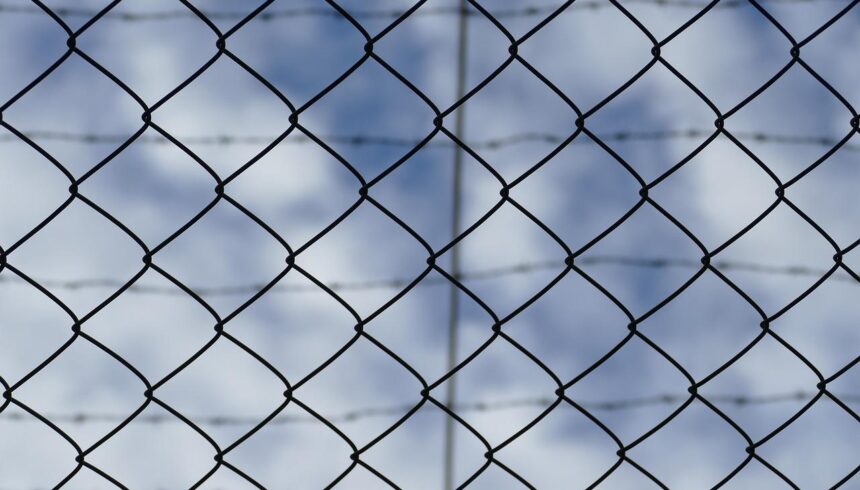 Sophie, JRS Senior Policy Officer, reflects on the inhumanity of detention centres in the UK. 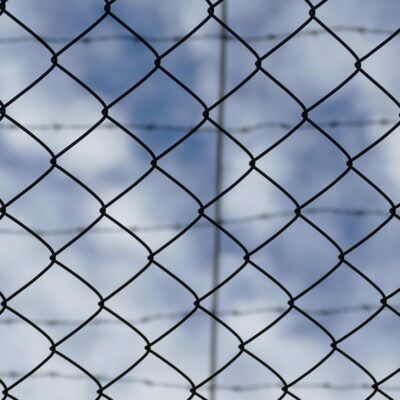 Immigration detention is not appropriate for human beings

Too often, we do not look at immigration detention. It is designed so that we don’t: out of the way and behind closed doors. When we do look at it, we are confronted with a deep need for healing on many levels.

“My head sometimes…I’m angry like this, I start shouting because I’m traumatised from detention….In the night if you sleep you hear officers open the door…When I see the police…I think they want to catch me, they want to do something with me.”

These are the words of a refugee friend of JRS, explaining during an interview with us how she continued to suffer from her experience of being detained several years before. Detention had traumatised her, and now she experiences the world differently. This is a very, very common story. Someone else told JRS a few years ago:

“You can go in and you’re a normal person. You come out and everything is messed up. You’re a different person”.

Detention is harmful. It is important to be clear about this, because government policy is theoretically to assess the harmful impact of detention on “vulnerable” people in order to decide whether continued detention is appropriate. The ‘Adults at Risk’ policy, is not fit for purpose on any level, as the vast majority of those identified as vulnerable under it remain detained regardless. And even more fundamentally, the policy does not reflect the reality that detention makes people vulnerable, even if they were not before. Immigration detention is not appropriate for human beings.

People come out of detention wounded. Furthermore, it is not only those detained who need healing, but the society that has detained them. During research interviews I conducted on peoples experience of detention, I remember one woman asking me,

“what kind of human being does this to people?”

The practice of incarcerating people indefinitely, in prison-like conditions, for the purpose of immigration control, is cruel and inhuman, but our social and political praxis have become anaesthetised to its horror. It’s become the norm. For just over two decades, successive British governments have deployed this practice routinely and on a vast scale, fundamentally shaping the experience of people detained and at risk of detention: a massive expansion of the detention estate was carried out by the then Labour government in the early 2000s. Before this point, the government had talked about using immigration detention with “regret” in documents laying out how detention should be implemented. This language has since been dropped.

A few years ago, it looked as though we might have reached a turning point: a court ruling against the ‘detained-fast track’ system, in which asylum seekers were detained on claiming asylum, and their claims rushed through to refusal, led to a situation where the detention of asylum seekers with outstanding claims was no longer routine (though it did happen). The detention estate’s capacity was reduced by around 40% between 2015 and 2019. Despite the creation of the counter-productive ‘Adults at Risk’ policy around the same time, there seemed to be hope for change, and at least an openness to doing something differently among policy and lawmakers. Since 2016, the government had avowed an aim of reducing the size of the detention estate. This policy changed very visibly in April this year, when the Prime Minister announced in parliament: “We are expanding our immigration detention facilities”. Concretely, this statement follows hot on the heels of a new detention centre for women opening in County Durham, and in the context of new processes for examining asylum claims in detention, laid out in the Nationality and Borders Act 2022.

This determination to expand detention is profoundly morally reprehensible. It is also self-destructive. Where is the space for healing here? For those wounded by detention to find hope again and move on with their lives? For our political institutions to transform, and cease to be deaf to the human misery they needlessly cause? This is not an easy question to answer right now, but perhaps it is for this reason that we must answer it, that we must find or create such a space to answer it.

The theme of Refugee Week 2022 is ‘Healing’. We’ll be exploring the different ways refugees and asylum seekers experience healing and the need for healing.

There’s lots of ways to get involved with Refugee Week 2022: