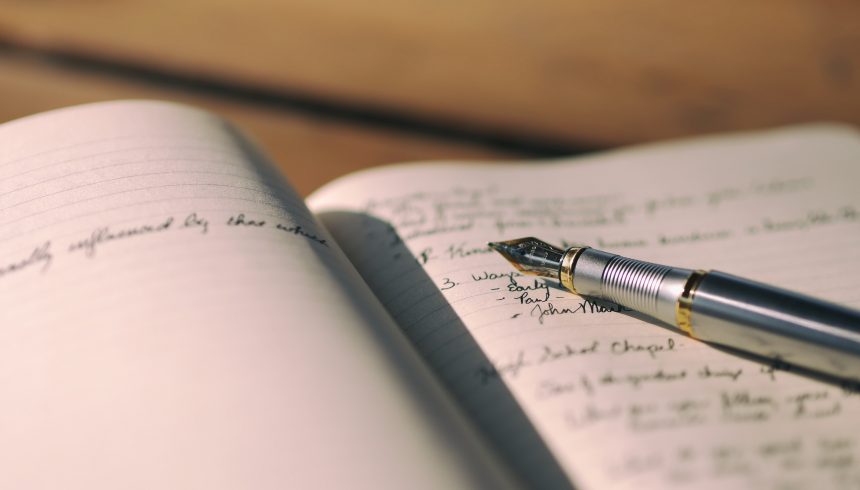 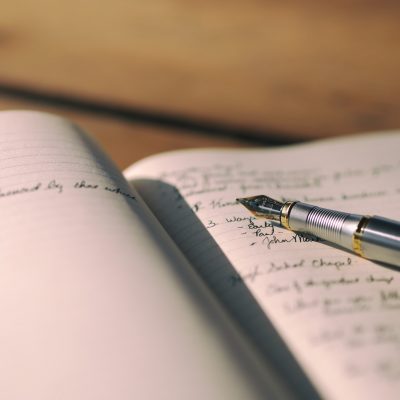 On Tuesday, the Home Secretary announced that the Home Office had “paused pro-active data sharing with other government departments and delivery partners on data for all nationalities over 30 years old for a period of three months.” Though accompanied by a terminological shift from the language of “hostile environment” to that of “compliance environment”, this is not a pause on the hostile-compliance environment agenda. That is a matrix of legal and policies measures designed to make life in the UK unbearable for undocumented migrants of which data sharing is only a part. Bars on access to services for undocumented migrants, and criminalisation of daily activities for them, are alive and well. NHS charging that effectively bars refused asylum seekers and undocumented migrants from a wide range of healthcare remains in place, as do the laws that criminalise renting to people without immigration status.

Some have called for the government to go further in abandoning the hostile environment, but the issue is not simply one of scale – it is one of fundamental outlook. The so-called ‘Windrush’ scandal forced the government to concede that something was wrong with its approach to immigration.

The Home Office’s response rests on a diagnosis of the problem as mechanistic, rather than moral. Speaking in the House of Commons on Thursday, the immigration minister explained that the Home Office were seeking “to ensure legal migrants are not inadvertently caught up in measures designed to tackle illegal migration.”  This is not an acknowledgement that there is anything wrong with the ethos of the hostile environment; it is not a move towards a more person-centred immigration policy. There is no consideration at all of whether it is right to craft human suffering, merely a regret that the suffering crafted for one group of people has been meted out, additionally, to others.