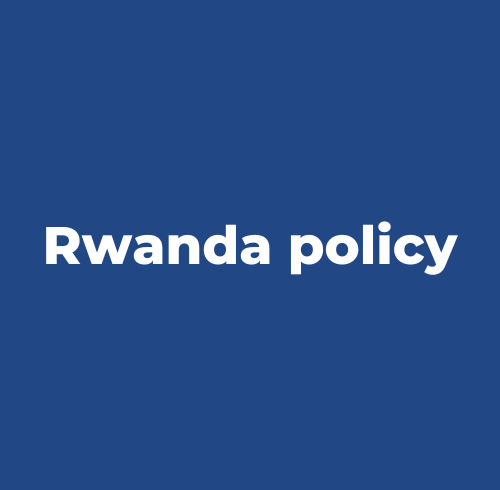 Irrespective of the High Court Judgment, sending asylum seekers to Rwanda for processing is deeply immoral

It may be "legally" possible to send refugees to Rwanda, but that doesn't make it morally right 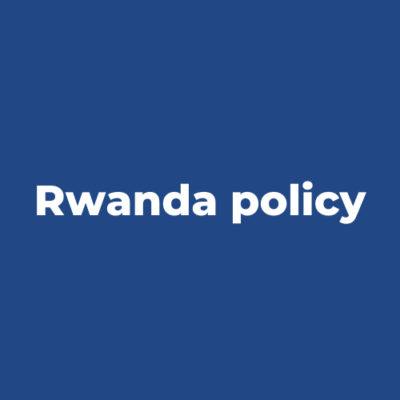 The government’s plans to send asylum seekers, forcibly and permanently, to Rwanda are cruel and dangerous. They are creating fear and trauma for people to whom we owe care. They show no respect for human dignity, human safety, or even human life. They have no good purpose. The High Court ruling today, that the policy is legal, does nothing to change this. Whether or not it is legal, it is profoundly immoral. This is not how any decent society treats human beings who arrive at its door, often traumatised and afraid, asking for sanctuary. If this is the law, the law needs to change.

Forcibly transferring people seeking sanctuary on our shores to another country, without even examining their claim, is grotesque, violent, and inhuman. To outsource asylum is to abandon our responsibility to provide sanctuary to refugees.

The policy is unworkable, as I have written before. Cruelty here costs much more than compassion, in that removing thousands of unwilling people a year to another continent is extraordinarily difficult and astronomically expensive. It also won’t solve any of the existing problems in our asylum system. By creating more hurdles within the asylum process, it will lengthen it further, and increase the backlog of cases. Furthermore, judged against the government’s stated aims of reducing dangerous journeys and tackling people smugglers, the Rwanda policy is counterproductive. This is acknowledged by an alarming range of people with knowledge of the issue: the Home Office official tasked with facilitating it refused to sign off on the policy on the basis that there was insufficient evidence it would work as a deterrent; and The United Nations Humanitarian Commissioner for Refugees [UNHCR] has warned that the plan is likely to force more people to take dangerous journeys. As the Archbishop of Canterbury Justin Welby recently stated “It is not a solution. It is a mistake, and it will be a failure.”

This policy, then, is neither a rational, nor even a serious, response to small boat crossings. What it does achieve is to perform cruelty towards refugees and in the process to scapegoat them. And the policy is so obviously unworkable, on any other level, that this is presumably its true purpose, what its architects wanted it to achieve. In their unflinching, irrational commitment to the Rwanda scheme, the government theatrically demonstrates that they will stop at nothing to force refugees to leave our shores, on any terms, irrespective of the human cost. At the heart of this demonstration is the dehumanisation and demonisation of refugees. It is at the heart of a wider scheme to punish refugees for how they travel, and part and parcel of a political narrative that casts refugees as ‘invaders’ and treats them with inhumanity.

On one level, we are asked to believe that refugees are such a big problem as to necessitate extreme measures, to believe that these measures are acceptable because refugees do not matter, and to the overlook the fact that the measures do not offer any kind of solution. On another, even darker, level, we are asked to rejoice at the prospect of such cruelty and suffering – to share in the Home Secretary’s dreams of sending refugees to Rwanda.

This politics is diseased, callous, wrong. It is profoundly damaging to us as a society. As Welby says, “When we fail to challenge the harmful rhetoric that refugees are the cause of this country’s ills—that they should be treated as problems and not people, invaders to be tackled and deterred—we deny the essential value and dignity of fellow human beings.” We will not fail to do so.

This politics hasn’t sprung to life suddenly in a vacuum. It has grown out of two decades in which the immigration detention estate and hostile environment were established and nurtured. Our politics shouldn’t be in this space. Amid the many reactions to the high court’s judgement, we must remember: this policy should not be merely illegal, it should be unthinkable.