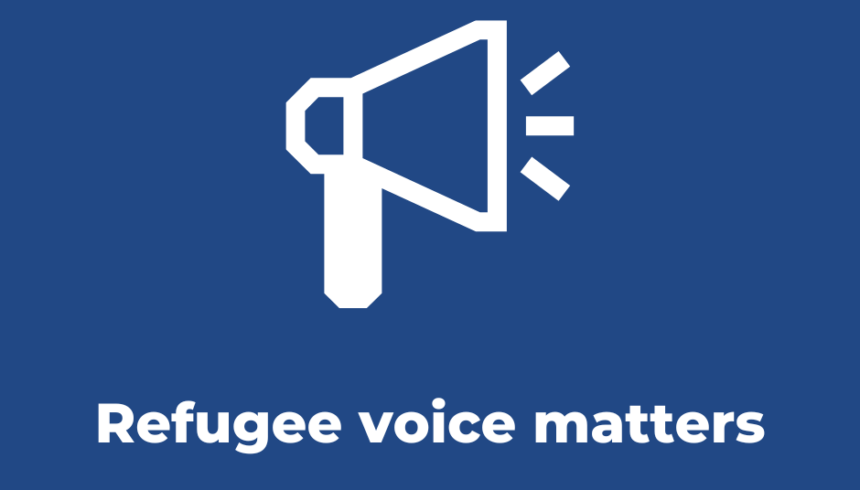 A member of Refugees Call for Change shares his insights on the hostile environment. 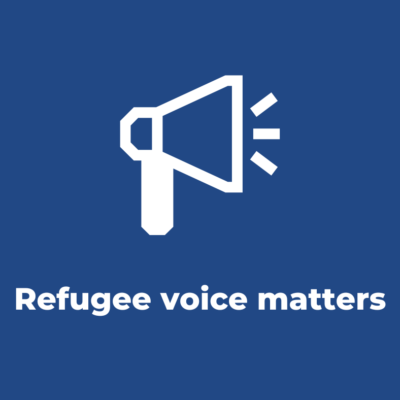 The asylum system is really, really tough. When the Home Office is making a decision on an asylum claim, they don’t investigate it properly. They just say that they don’t believe you, and copy and paste their decisions between different cases without thinking. They should do more research on what is going on, and properly examine each individual case in front of them.

And looking at new developments, the government’s new plan to send people who claim asylum in the UK to Rwanda, where there are dubious human rights protections, is inhumane and illegal. According to the United Nations Refugee Convention, no refugee should be sent out of the country without proper investigation, but the government is breaching this.

The government falsely divides refugees into “good” and “bad”. For example, there is more consideration from the government for refugees from Ukraine than for refugees from Afghanistan. This division is again dehumanising. In reality, we don’t have any “bad immigrants” and as far as I’m concerned there are no illegal human beings in the world. The government should put humanity first, and nationality later. When you put humanity first, all other things will follow.

Refugees Call for Change is a refugee-led advocacy group at JRS, offering an open space for refugee friends to gather and discuss openly the problems and experiences they are facing within the UK’s asylum system. One of the group’s main aims is for their voices to be heard so that others can have an idea about what life is like as an asylum seeker in the UK, and we try to amplify their voices however and whenever we can.