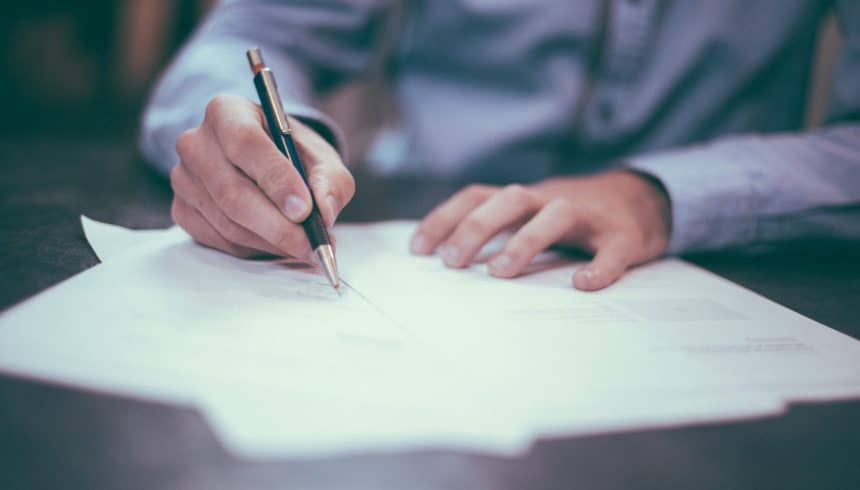 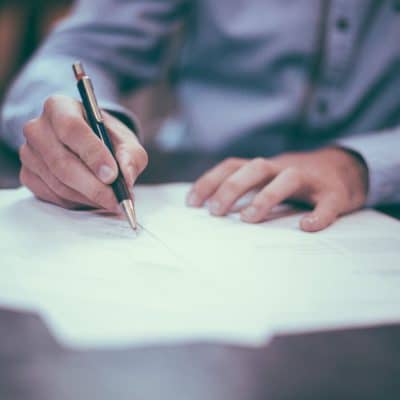 Our legal Officer, Michael Tarnoky, comments on Home Office guidance that claims women trafficked from Nigeria are “wealthy from prostitution”.

Last Tuesday JRS UK Director Sarah Teather gave evidence to the Home Affairs Select Committee (HASC) inquiry on Modern Slavery. Speaking alongside James Wilson from Detention Action, and Ahmed Aydeed from Duncan Lewis Solicitors, Sarah brought forward our first-hand experience of supporting victims of human trafficking who are held in immigration detention, many of whom are from Vietnam.

Read more about the HASC inquiry into Modern Slavery

The cycle of violence that trafficking victims suffer in their home countries, en route to Europe, in the UK and in our detention centres, calls us all to solidarity and empathy. However, that morning the Guardian had carried a story exposing a recent Home Office report on trafficked women from Nigeria which contained the following comment:

“However trafficked women, who return from Europe, wealthy from prostitution, enjoy high social-economic status and in general are not subject to negative social attitudes on return. They are often held in high regard because they have improved income prospects.”

These reports are prepared from a wide range of sources and are used by the Home Office to make decisions and defend these decisions in court; by judges to inform their determinations; and, where helpful, by representatives to evidence their cases. By the time the committee was sitting, the Home Office had announced it would re-write the guidance due to outrage over the wording of the guidance.

In what was almost a timely intervention, the comment was raised during the HASC session last week as to why no one had noticed the guidance before. Whilst saying that no-one was to blame, it was asserted that the guidance had “been around a long time”. In fact, the report had come out on 28th June and Free Movement had blogged about it the same day.

There had been references to the source material in the previous Country Policy and Information Note (CPIN) report in 2016, but the commentary there had been far less generalised about “trafficked women”, and far closer to explicit source materials and individual case studies. The question seemed to deflect attention away from evidenced inadequacies in the support for victims of trafficking, which aimed to highlight failings in the Home Office, the NRM and the Adults at Risk Policy, onto the advice sector.

So far, we have not found examples of the Home Office relying on this guidance in court; as it would not hold much judicial weight. However, in other areas, particularly around religious persecution and sexuality, we see frankly inexplicable opinions creeping into refusal letters and determinations. Therefore, it is just as well that we have people like Free Movement around shining a light into the darker corners of the Home Office’s thinking.

Could you be a volunteer detention visitor?