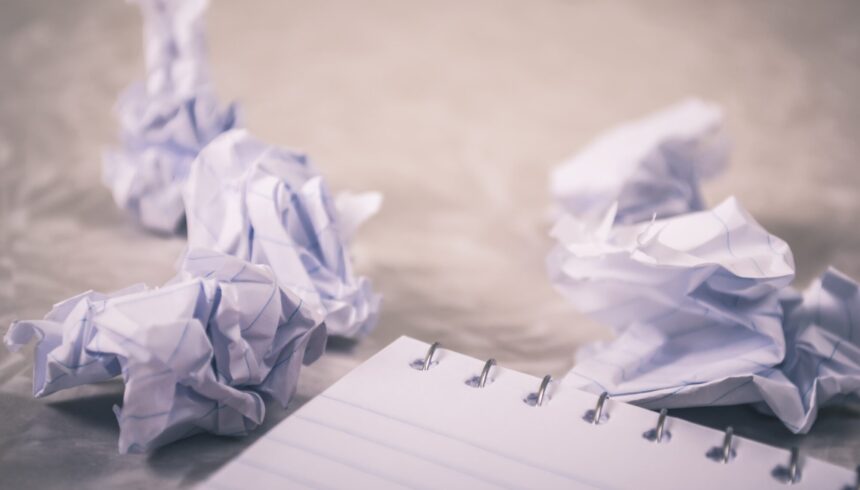 For a long time, the asylum system has been warped by a culture of disbelief, writes Sophie 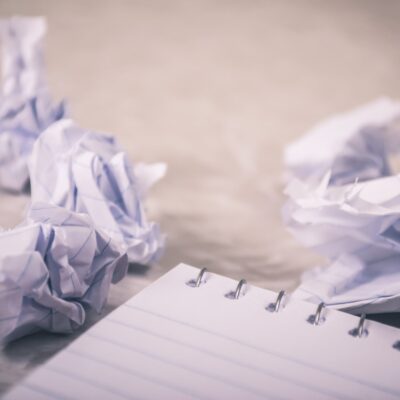 As part of the New Plan for Immigration, the government proposes to introduce “a new one-stop process” obliging people to “raise all protection-related issues upfront.” This will, it says, apply to grounds for asylum, human rights issues and grounds for consideration as a victim of modern slavery. This will include “new powers that will mean decision makers, including judges, should give minimal weight to evidence that a person brings after they have been through the ‘one-stop’ process”. In other words, the point of this plan is not to help people to resolve their cases as quickly as possible, but to prevent people from bringing forward any evidence after an initial claim.

This proposal wilfully overlooks the many good reasons people have for bringing evidence late. Frequently, people do not understand the asylum process when first claiming, and therefore do not know what is relevant. Many also struggle to get timely legal advice, without which it is virtually impossible to navigate the process. Furthermore, there are many psychosocial barriers to disclosure. It is frequently difficult to talk about traumatic events, such as torture, sexual violence, or exploitation. These are, obviously, likely to be key to an asylum or modern slavery case. Social stigma, again, can be a big barrier to disclosure, especially in LGBTI cases – this is widely documented, recently in research from Rainbow Migration. A hostile and disbelieving process is hardly likely to make disclosure easier for traumatised people unsure of what is happening. By ignoring all of this, the proposed one-stop process will create a system even less effective at understanding asylum claimants’ histories and situations. It will deny due process to many who were unable to present all of their evidence effectively the first time round.

It is also, of course, the case that situations change. Pointedly, someone who has been made destitute by the asylum system is vulnerable to exploitation, and quite likely to become a victim of modern slavery after having made an initial asylum claim. The Home Secretary might object that the new system will account for this. Looking at its unfounded bias against delayed disclosure, I don’t trust that it will do this effectively. This is a plan based on increasing removal, not on increasing discernment.

The reference to judges in particular giving “minimal weight” to late evidence suggests the government wants fewer successful appeals of Home Office refusals. Approximately 40% of refusals are overturned on appeal. An alternative solution would be to focus on extending protection to those who need it, so judges don’t have to overturn your decisions. Apparently, the government doesn’t want to do this.

Enshrining cynicism around ‘delayed disclosure’ of modern slavery is the latest attempt to prevent identification of victims. Before Christmas, whilst trying to remove people under outgoing EU legislation, the Home Office stopped asking questions that would help them to identify modern slavery, until the courts pointed out they couldn’t do this. Faced with the reality that forced and undocumented migrants are disproportionately vulnerable to trafficking, the government had to choose between supporting victims of trafficking and focusing relentlessly on removing people who have fallen foul of its immigration rules. It chose the latter.

The wider context of this is the spurious premise that large numbers of people are ‘gaming’ the system – as stated quite explicitly in the introduction to the proposals. In the face of humanity and reason, the government wants us to believe that, if people don’t lay out everything immediately, and clearly, they must be lying. For a long time, the asylum system and other Home Office decision-making has been warped by a culture of disbelief. Uprooting this culture must be at the heart of meaningful reform to the asylum system. Instead, the new proposals are formalising it. We’ll look at this more in the next blog. For now, I should note that decision-makers are already supposed to consider delayed disclosure when considering the credibility of a claim. Presumably, this is an attempt to ramp that up – to take what is cruellest and most ineffective in the current system, and run with it.