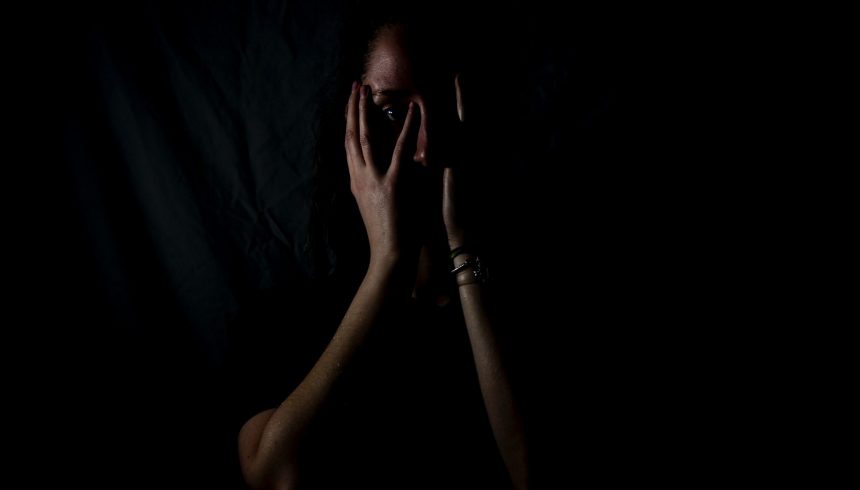 “They put you there to forget about you”

On World Day Against Trafficking in Persons, Will reflects on victims suffering in detention 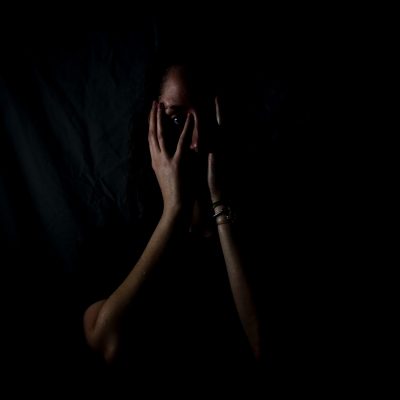 “They put you there to forget about you”

When recently talking with a friend who had been detained on a number of occasions this is how he described the use of immigration detention in the UK. I would often encounter these feelings of being forgotten, of being alone, of being isolated when speaking with those who were detained at Harmondsworth and Colnbrook IRCs. Some of the men we accompanied were survivors of human trafficking and modern slavery, and found themselves dealing with the ongoing suffering and trauma this has caused them in a newly cruel and inhumane setting. Almost everyone I spoke to had been separated from family, friends and communities, moved many miles away from where they were living and dropped into an unknown environment of rules and procedures. It is easy to see, therefore, why our friend sees detention as a purposeful attempt to remove him from the sight and mind of society.

It is an experience shared by many who are subject to immigration detention, as detailed in our recent report ‘Detained and Dehumanised: the impact of immigration detention’. Although its findings are not new, the experiences and reflections shared in this report describe the traumatising and dehumanising impact of immigration detention which remain with individuals long after their detention has ended. For those who have arrived in this country seeking sanctuary from past experiences of trauma such as trafficking or torture, it is a particularly brutal system that only exacerbates and reminds them of the very trauma they have tried to escape.

While there are processes in place which aim to protect victims of trafficking, they are often not sufficient, or effective enough to ensure their safety.  The Adults at Risk Policy (AAR) which was introduced to protect those who have experienced a traumatic event (such as trafficking, torture or sexual violence), that would be likely to render them particularly vulnerable to harm if they are placed or remain in detention – is failing to protect vulnerable people from being detained. In fact, we know that victims are being detained despite objective evidence of exploitation; despite being taken from places recognised as at risk for human trafficking. We are also acutely aware of inadequacies within the National Referral Mechanism (NRM) – the process designed to support victims of trafficking. People referred into the NRM often have virtually no understanding of the NRM process, which is not communicated to them. Some people are unaware that they have been referred, and/or are not informed when a decision is reached.  Detention is sometimes even maintained, despite the person detained being identified as a likely victim.

Learn more about how detention fails those who have experienced human trafficking: read our briefing ‘Survivors of Trafficking in Immigration Detention’

Throughout ‘Detained and Dehumanised’  we hear how uncertainty effects almost all of those who have had some experience of detention, and the immense strain this takes on people’s wellbeing: “People lose hope because you don’t know if you’re gonna be released. It’s like you’ve disappeared.” This uncertainty can be all-consuming, and exacerbates the fear that many have of being removed from the UK. Many also spoke of how their treatment in detention was inhumane but how they felt it had altered them in some way, that their detention had made them feel less human: “You go in there with all your senses and you come out senseless. Something happened to you because you are no longer the same person.”

For one friend, Huy, who shared his experiences in our Survivors of Trafficking briefing, detention triggers memories of previous captivity, torture, and sexual assault at the hands of traffickers.  There was fear, and shame, in disclosing his story to authorities such as police, and a very real threat of falling in to the hands of trafficking gangs again. Huy’s traumatic experiences were completely ignored. Kim, another friend of JRS was recognised as a victim of modern slavery and was granted respite from detention during a 45-day recovery and reflection period, during which he was legally entitled to safe accommodation and support. Kim spent the entire period in detention.  Kim was finally released after over 10 months in detention. However, he was unable to access specialist support upon release, and disappeared soon after.

For these victims of trafficking, detention always has a profound negative impact on their mental and emotional health; as in the case of Huy, it often recalls and compounds the trauma of being held in servitude. Detaining victims of trafficking is clearly incompatible with supporting them. Allowing immigration factors to outweigh acknowledged vulnerability, creates very serious and long-lasting problems for many of those who are forced to continue detention. Not only are they made to feel less human, but they are actually traumatised further.

The experiences shared in these reports highlight, for me, why visiting those held in immigration detention is so vital. I can’t claim that a visit solves all the challenges and problems those detained are subjected to, but when you are trapped within a system that is desperately trying to tell you that you are not welcome, that your experiences of trauma are not real, that you are unimportant, that you are forgotten, a visit may be enough to show that there is a community outside of detention still there for you.

During the pandemic, visiting detention has not been possible. As we entered ‘lockdown’ my concern was that feelings of isolation would deepen for those in detention who are already removed and cut off from society. In order to ensure that we could continue supporting those we had been seeing in person, and anyone else detained at Heathrow, we started to accompany individuals over the phone. It has been a steep learning curve and there are challenges in communicating over the phone that we don’t encounter when visiting in person; reading body language, unspoken prompts; not relying on poor phone signal. However I have also found some unforeseen benefits. With one friend still detained in Harmondsworth, phone support has offered a flexibility for us to speak almost every day compared to a weekly catch up within the constraints of visiting times at the centre.

‘Visiting’ over the phone is not perfect, and I look forward to the time when it is once again safe to visit those detained in person, but it maintains the connection we have with those separated from others. It allows us time to build and develop relationships. Most importantly it allows us to continue to show that those in detention have a community who are there for them. That they are not forgotten.

Will Neal is Detention Outreach Officer at JRS UK. This article has been adapted from an earlier piece written for the Association of Visitors to Immigration Detainees (AVID) which you can read here

You can help JRS campaign for an end to the cruel and inhumane practice of detention by writing to your MP, or making a donation to support our work accompanying those who continue to experience severe trauma in detention.

Find out more about the UN World Day Against Trafficking in Persons which takes place on 30th July each year.