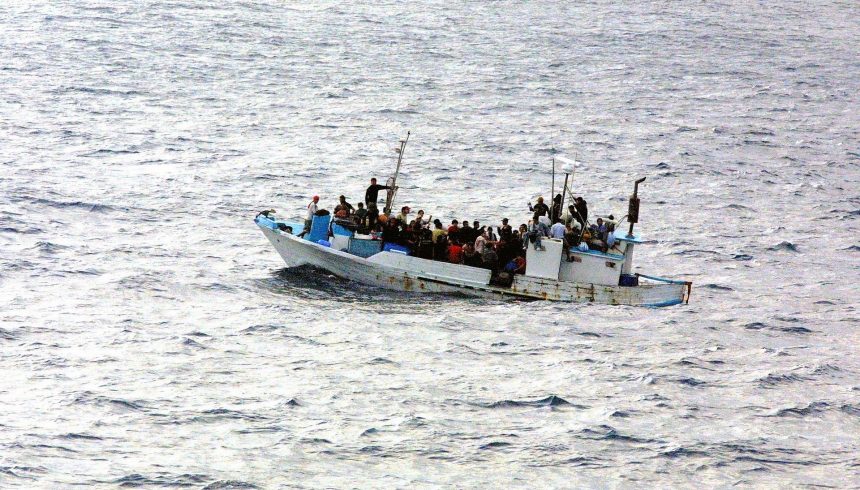 Sophie explains why we must make it easier, not harder, for people to move when they need to. 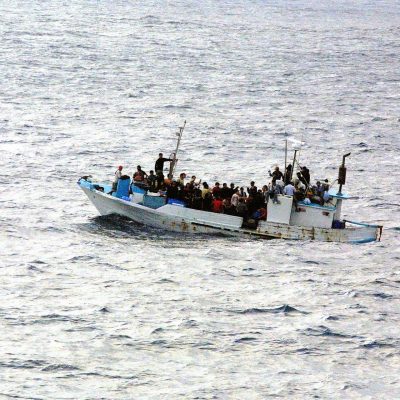 Last week, a child drowned trying to cross the Channel from northern France into the UK. As I write, we don’t yet know much about his history or his friends and family. We know he was a 16-year-old Sudanese boy. He should have had his whole life ahead of him, but it was cut short. This is a horrifying tragedy. It might be easier to look away, to push it to the back of our mind, writing it off as one more sad symptom of a broken world. But we owe it to him to look, to really see him, and to confront what is broken here, to ask how we can fix this.  This involves grappling with uncomfortable truths. He was evidently desperate to make this journey, and there was simply no safe way for him to do so. If there had been, he would still be alive.

There are a small number of people seeking sanctuary striving to get to the UK from France. They have fled brutal regimes and war-torn situations. For example, a large number come from Iran, Iraq, Eritrea and, like this boy, Sudan. These few who want to get to the UK specifically tend to do so because of family or linguistic ties, because this is where they have the best chance of community; sometimes because they want to be reunited with their only living relative. They have already been forced to undertake arduous and dangerous journeys.

And each of them, like the boy who died last week, is somebody’s daughter or son. Many are parents and siblings. All have lives and stories to tell, have fears and hopes. There are indications that a growing number of children are making the Channel crossing. They are legally entitled to claim asylum in the UK, but there is no formal mechanism for them to do so. For example, it is not possible to apply for a humanitarian visa to travel the UK for the purpose of claiming asylum. And so they are pushed into precarious, perilous situations. This of course finds tragic echoes elsewhere in the globe, where sanctuary seekers find fortresses and walls and must take greater and greater risks in search of safety, community, and a chance to rebuild their lives.

There has been much talk of stronger borders in response to a small number of recent Channel crossings, even of military forces sent in to push back dinghies crammed with desperate people. This response to Channel crossings is simply to make the route “unviable”. This is often mooted as a life-saving move. But the reality is, people take perilous journeys because they are desperate and because other choices are cut off from them. Such journeys will continue until and unless safe journeys are possible.

So, in 2019, the Foreign Affairs Select Committee warned that “a policy that focuses exclusively on closing borders will drive migrants to take more dangerous routes, and push them into the hands of criminal groups”. This echoed earlier research from the Jesuit Refugee Service in Europe showing that more people were forced to make dangerous journeys when, in the wake of the 2015 crisis, European countries sought to dissuade refugees from coming to Europe at all. If we really want to ensure that this week’s tragedy is never repeated, we should seek to make informal Channel crossings redundant rather than unviable. We need to make it easier, not harder, for people to move when they need to.

NGOs including the Jesuit Refugee Service have long called for more safe and managed routes for people seeking sanctuary and trying to reunite with family, alongside an asylum determination system with protection at its core. These routes could and must take many forms. More expansive family reunion rules, reopening and expanding the Dubs scheme which supported lone asylum seeking children to come to Britain, and humanitarian visas, would be a good start. Safe routes are a key plank of a true culture of protection, in which sanctuary seekers find welcome, rather than hazard at our gates.

The death of a 16-year-old child in the English Channel sits at the feet of us as a society. It arose from policies that make it ever more difficult for people in need to move. As those who knew and loved the boy mourn, we must all confront this reality. Here is both an imperative and an opportunity to change.

This article was originally published in The Tablet on 20th August 2020.