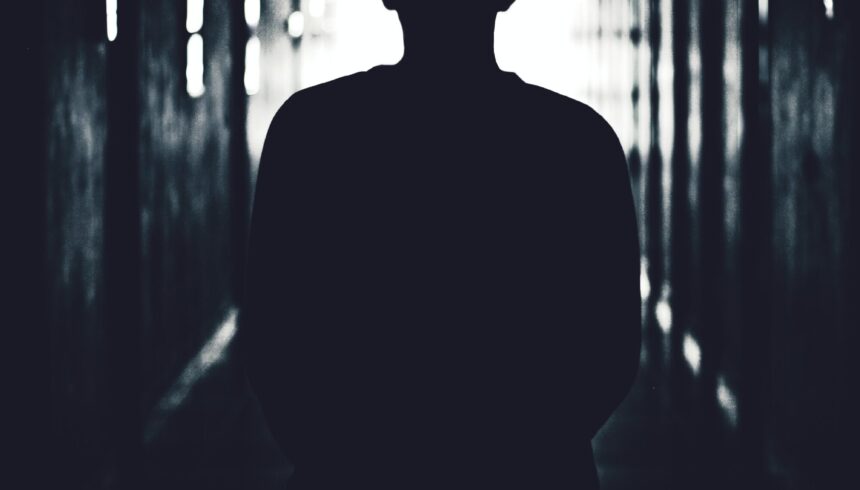 Cruelty is seen as a legitimate & effective means of immigration control in 2021, writes Sophie 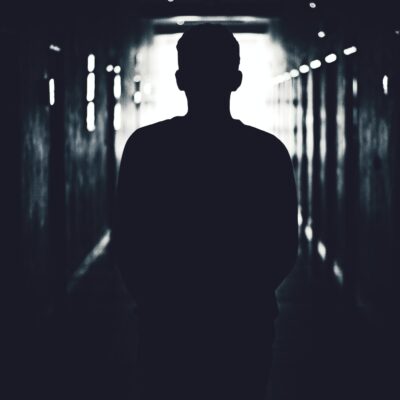 Last month, there was an outbreak of COVID-19 at the former barracks turned ‘asylum accommodation’ in Kent. Home Office officials sought to blame residents for failing to social distance, but the reality is that social distancing was impossible in the barracks, with over 20 people to one dormitory. At the time of writing, some people have been moved elsewhere, but approximately 120 are understood to remain at the barracks where COVID-19 is still circulating. A COVID-19 outbreak in cramped and unsanitary conditions where social distancing is impossible was entirely predictable. The outbreak that happened followed warnings from clinical experts and the residents themselves.

The use of barracks as asylum accommodation was pursued despite the risk to people seeking asylum, and to public health. This occurs in the wider context of an asylum determination process often more focused on refusal of claims than protection of those who need it; and immigration and asylum policies that prioritise immigration over public welfare. As I have argued previously, we see this in the continued use of detention and the continued imposition of reporting conditions, requiring people to travel long distances and reporting centres to remain open and staffed, during the pandemic. We also see it in the hostile environment agenda. By leaving people refused asylum vulnerable to exploitation and unable to easily access healthcare, it both provides fertile ground for modern slavery and risks public health. Immigration control, and the appearance of being tough on migration, is deemed more important than these.

It has recently emerged that, in redeploying disused barracks, the Home Office intentionally provided asylum seekers with substandard accommodation as a tool of both immigration control and public messaging and immigration control. The Home Office’s Equality Impact Assessment of the decision to use barracks to house asylum seekers stated that destitute people seeking asylum are “not analogous” to British citizens and other permanent residents in need of state welfare assistance. The Home Office concluded that “less generous” support for people seeking asylum was “justified by the need to control immigration” and that “Any provision of support over and beyond what is necessary to enable the individuals to meet their housing and subsistence needs could undermine public confidence in the asylum system.” The provision of inhumane and unsafe asylum accommodation was not merely a bad decision, possible because the lives of asylum seekers are so little valued. It was an active choice to provide inhumane accommodation to people who had sought sanctuary here, based on the principle that we should be less concerned with their safety and dignity than that of others in need. The parallel with the hostile environment turns out to be close indeed: cruelty is seen as a legitimate and effective means of immigration control, and appearing to be cruel to those seeking sanctuary is seen as a political virtue. This is horrifying, and needs to be challenged. We should also explore how it is that the use of detention-like settings to house asylum seekers might function as immigration control.

JRS UK advocates for policies that protect refugees and allow them to flourish.

There are several ways you can help us challenge the hostile environment by advocating on behalf of those seeking sanctuary, in your own community, school or parish.

There is a wider move towards accommodating asylum seekers in detention-like settings. The former Napier barracks in Folkestone and Penally barracks in Pembrokeshire were redeployed as accommodation for men seeking asylum in September 2020. A smaller former Ministry of Defence in Norfolk has been operating as asylum accommodation since April. An asylum ‘site’ is planned for an isolated location in rural Hampshire. Even the Conversative former immigration minister, Caroline Nokes, has decried the ghettoization of asylum seekers through the use of barracks accommodation.  And asylum seekers are now being ‘accommodated’ – rather than detained under immigration powers – at the former immigration removal centre Tinsley House. They are living in prison-like conditions behind walls and barbed wire, the gates remain closed and, for the time being, COVID restrictions mean they are not allowed to leave. I suspect the distinction between accommodation and detention feels academic.

The de facto detention taking place now occurs without even the very limited and frequently faulty safeguards involved in formal detention, such as a detention gatekeeper to identify vulnerabilities and the possibility of applying for bail. Significantly, removals are currently very difficult due to the pandemic situation, and therefore judges are likely to grant bail: detention is theoretically for the purpose of removal. Whether intentionally or not, the Home Office has thus sidestepped processes in place to ensure fairness in detention decisions. They have done so in the context of COVID-19, after which it could be argued that the sidestepping will not be necessary: removals, and therefore formal detention, will again be possible. But this behaviour does fit a wider recent pattern of avoiding safeguards. In the last months of 2020, the Home Office was routinely by-passing its own processes for identifying victims of trafficking, so that it could instead rapidly remove them. Asylum seekers being screened prior to removal to other European countries were not asked questions critical to identifying whether they had been victims of trafficking. If they were, this would significantly delay and potentially prevent removal. It was easier not to ask.

In a context of massive upheaval, transparency and accountability are vital. The asylum and immigration system is already not exactly known for its accountability, but now there are moves to erode it further. Accommodating asylum seekers away from communities and behind high walls would make it easier to do this. This is partly practical, but also operates on a wider social level. When people are not part of local communities, not only is what happens to them unseen – it ceases to be a matter of urgent concern. What happens to my neighbour matters to me. It is my job to care for my neighbour. Asylum seekers and local communities are here told that they are not neighbours. We are being told not to care about what happens to those seeking sanctuary. But we don’t have to obey.

Help us continue to advocate for the rights of those who have been forcibly displaced by making a donation to our work.