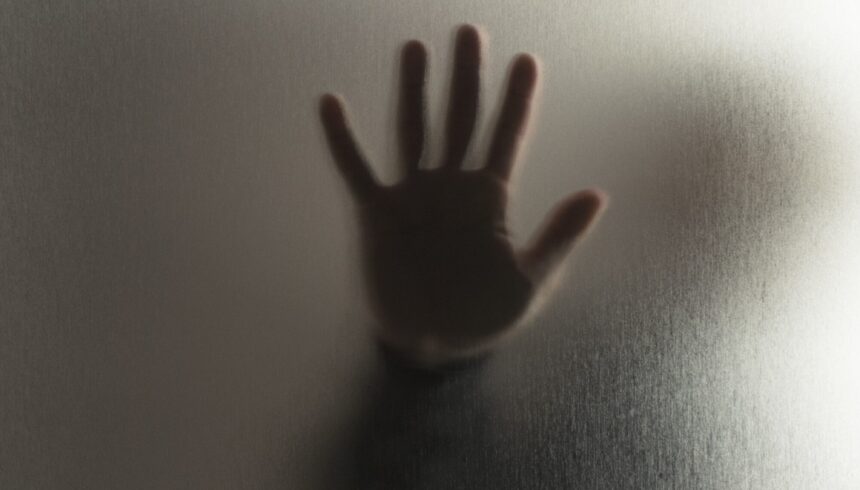 “Yet another wall where we desperately needed a bridge” 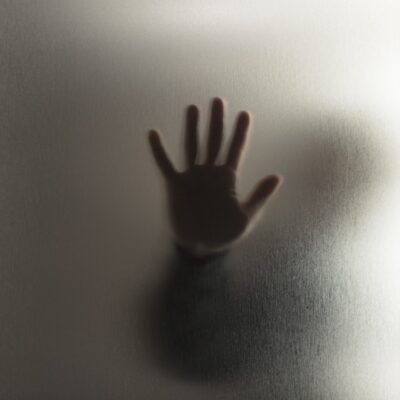 New immigration rules that came into effect on 1st January lay out procedures for finding asylum claims ‘inadmissible’ and trying to remove the claimants to other ostensibly safe countries to claim asylum there. This partly attempts to replace EU mechanisms for transferring asylum seekers between EU countries, though without the safeguards that involved.  It also performs the government’s much vaunted ‘firmness’ towards asylum seekers – those asking for sanctuary will find will find walls here. There are myriad problems with the new rules: they are unworkable, because it is not possible to send someone to a country that has not agreed to accept them; but they will result in a drawn out process of trying to remove people, which will prolong an already arduous asylum process and place people seeking sanctuary at greater risk of destitution and detention in the UK.

We found that Home Office policy of immigration is harmful to physical and mental health and causes long-term trauma. Read more in our recent report ‘Detained and Dehumanised’ which draws from the accounts of 27 forcibly displaced people supported by JRS UK.

The relevant piece of EU legislation was the ‘Dublin’ regulation: a mechanism for determining which member state is responsible for determining an asylum claim, and for transferring claimants between members states. The first EU country a claimant entered is most likely to be the country responsible for processing their asylum claim, so being a signatory often allowed the UK to remove asylum seekers who had been through EU states on their way here – though other considerations, such as family connections in a particular country, also played a part. In the last few months of 2020, the Home Office rushed to remove asylum seekers to EU countries while it still could – running roughshod over due process and deliberately ignoring indicators that individuals had been trafficked and exposing many to risk of re-trafficking.

We are no longer signatories to Dublin. Instead, new rules set out circumstances in which an asylum claim can be treated as ‘inadmissible’ – i.e., not refused, but simply not examined at all. Under these rules, a claim will be treated as inadmissible if the asylum claimant could have claimed elsewhere. The chief criterion for determining this is whether they have been through a ‘safe third country’ – whether or not they did claim asylum there. There is another, as yet ambiguous criterion: “they have a connection to that country, such that it would be reasonable for them to go there to obtain protection”. If a claim is deemed inadmissible, the Home Office will try to remove the applicant to another ‘safe’ country. If it cannot do so within a ‘reasonable timeframe’ – estimated at 6 months – it will ultimately proceed to process the claim here. The claim will, in the end, be declared admissible, and the asylum determination process will finally begin.

It is unclear how the rules will play out, but attempts to remove people to safe third countries in this way are likely to fail in the vast majority of cases: there is no prima facie reason why another state would or should agree to process the asylum claim of someone who does not even want to claim there. After all, the Refugee Convention does not require refugees to seek sanctuary in the first safe country they come to.

These rules are very likely to compound a situation in which people struggle for years without status, very often before finally being recognised as refugees. Six-plus months of trying to remove people who are simply seeking a safe place to rebuild their lives does, of course, mean six-plus more months of waiting in limbo. During this time, people are likely to be forced to live in accommodation comparable to that at the Napier Barracks, where conditions are squalid and unsafe, or face destitution or detention. This happens in a context where recent arrivals are now faced with rapid detention – as they had not been since the cessation of the Detained Fast Track asylum process.

Insofar as these rules seek, ineffectually, to replicate transfer mechanisms under Dublin, they seek to replicate one of the more dubious aspects of EU asylum regulations, failing to give sanctuary seekers a say in where they rebuilt their lives, and often acting as a further barrier to protection. There are additional problems with these rules in cases where they might result in removal. On the face of it the rules suggest that someone who has passed through a safe third country might be removed to literally any ‘safe’ country that would agree to take them. I hope the Home Office will operate with a robust definition of ‘safe’ here, but I have my doubts.

These new rules add one more barrier to sanctuary to an asylum system that already greets people with suspicion. This is yet another wall where we desperately needed a bridge. These rules are a show of strength directed against people seeking sanctuary. They may not ‘work’ in the sense of achieving widespread rapid removal – but they are tough, and they will make the asylum system even more difficult than it already is. They are a message and instrument of hostility, in an environment that already had too much. In the face of a system already crippled by a culture of refusal and disbelief, refusal to hear asylum seekers’ stories is trumpeted as a policy. Our asylum system is in urgent need of reform. This is not it.

Help us continue to advocate for the rights of those who have been forcibly displaced by making a donation to our work.