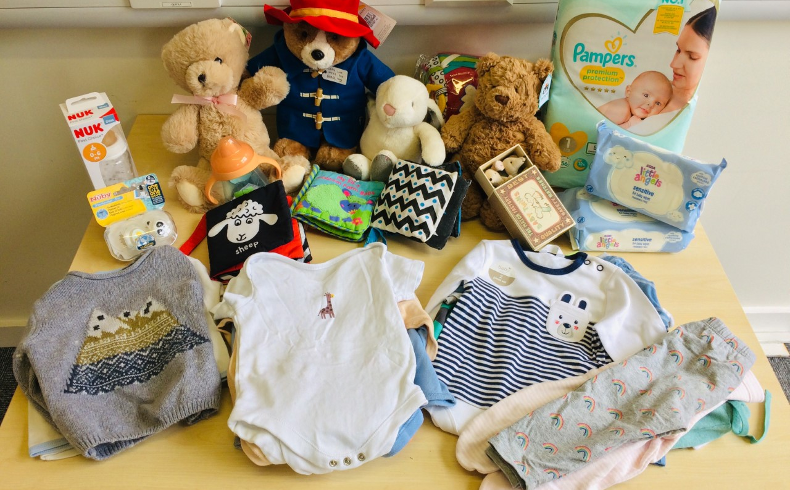 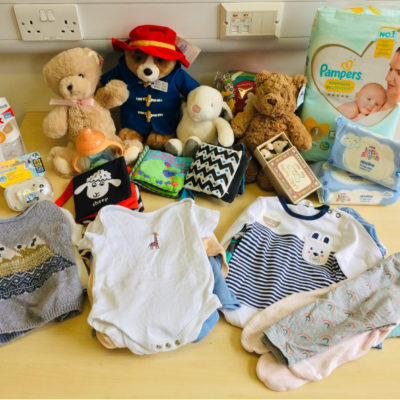 The Jesuit Refugee Service (JRS) UK has joined numerous other organisations in calling on the government to address serious and ongoing problems with the provision of asylum support. In an open letter to Priti Patel, JRS and others have highlighted the human impact of problems which occur as a new Aspen card is introduced as a means of facilitating asylum support. The problems have been ongoing for over two weeks.

Many people eligible for Aspen cards, which provide less than £40 a week, have either not received them or been unable to activate them. This situation has left many struggling to get enough to eat, including a new mum and her baby, supported by JRS. As of 10th June as she has been without a working Aspen for well over two weeks. She has received sporadic emergency cash payments but these have not been easily forthcoming.

The JRS Destitution Team are in constant contact with a number of  vulnerable asylum seekers, helping them to access aspen card payments. The wait times to get through to Migrant Help, the organisation contracted by the Home Office to facilitate help with asylum support issues, are excruciating.

Naomi Turner, JRS UK’s destitution caseworker, said “She’s really been struggling without the new Aspen card and not knowing when she may next be able to access cash for herself and her baby. She has repeatedly phoned Migrant Help herself, and the wait times has been extremely long.

S, who wanted to share her experience but prefereed to remain anonymous, is a new mum on asylum support. As a result of the Aspen card nationwide transition, as of 10 June, she remains without a working Aspen card. Its been 20 days, and counting, she has been without access to support for her child.

S has received sporadic emergency cash payments, but these have not been easily forthcoming and hard fought for. The waiting times to speak to Migrant Help are excruciating.

Thanks to your generosity, JRS have been able to quickly provide small emergency hardship grants to help buy baby formula, and continued to offer essential baby packs (like the one pictured), which have proved a life line.

S told us how difficult it has been without the card, and not knowing how long she will be without crucial asylum support.

Naomi continues, “Every day, we see the impact of enforced destitution on people who have been failed by the asylum system. In the crisis around Aspen cards, the government is failing to provide the most basic support even to those it deems eligible, including those with infants. We are supporting families facing severe hardship due to this situation. The government’s failure to resolve it shows, not for the first time, an utter disregard for those seeking asylum.”

The Aspen card crisis has also affected men supported by JRS UK whilst accommodated at Napier barracks in Kent. JRS UK is in contact with 15 people who had not received their Apsen card the week after the new card system came into operation, and understands that their experience was typical of people at Napier. Now, even where they have received Aspen cards, people are encountering difficulties activating them. William Neal, JRS UK’s detention outreach officer, explained: “Already placed in a precarious and distressing situation, the men at Napier are forced into further limbo by the crisis around Aspen cards. This leaves people struggling to meet their needs and removes from them even the most basic agency. The Home Office must address this situation urgently.”

People in receipt of Section 4 asylum support – those who have been refused asylum, including those who are now pursuing fresh claims – are not able to withdraw cash with their cards, but can only make purchases directly with them. The Home Office monitors the purchases they make.

Please help JRS continue to support refugee friends in the community and in Napier by donating to the Refugee Hardship Fund today.